It's Vishal Dadlani's Birthday. Abhishek, Riteish Wish Him on Twitter 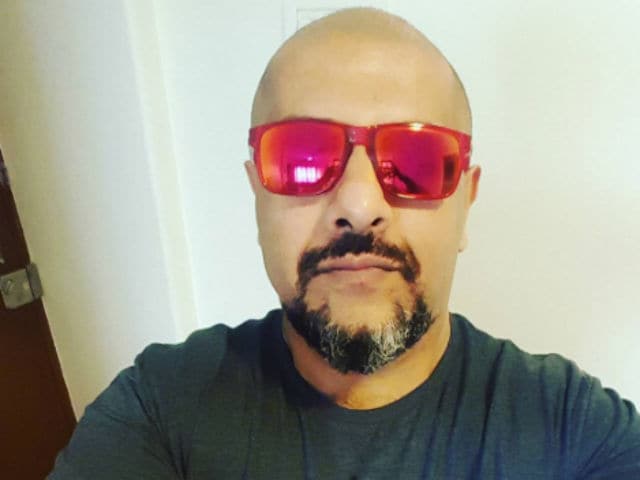 Vishal has also provided vocals for songs like Malhari from Bajirao Mastani and Baby Ko Bass Pasand Hai from Sultan.

Happiestbday to my 2 nd most favourite person in the world @VishalDadlani .. Heard ur in Bath.. Much needed pic.twitter.com/4l6E2whxwX

Happy bday u..One of my fave people in the whole world.. Big loveP.s Ur rocking those red heels @VishalDadlanipic.twitter.com/zTrIB39brR

Happy birthday @VishalDadlani ....love,music and happiness through the year my friend!!! Big hug....

Here's wishing my brother @VishalDadlani a very Happy Birthday! I'm sure you're having a blast in Have a great one pic.twitter.com/L056Duwwcc

Happy birthday my brother!!! @VishalDadlani Have a super one. See you soon.

Happy Birthday to the coolest @VishalDadlani :) Thank you for the Awesome music always! pic.twitter.com/uOBA1bRYh3