Asked about Bradley Cooper, Irina Shayk said in an interview, "I think in all good relationships you bring your best and your worst" 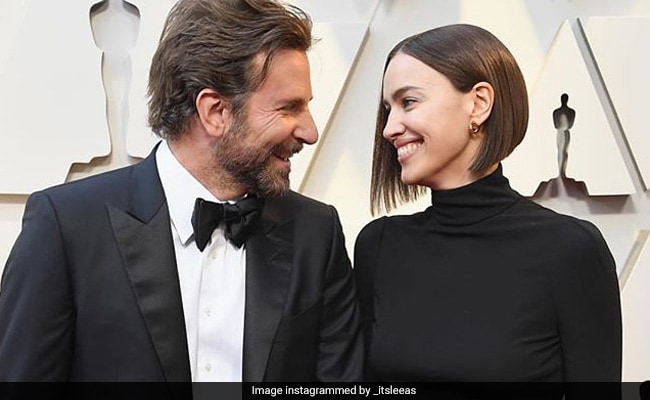 A year after the end of her four-year relationship with actor Bradley Cooper, supermodel Irina Shayk has commented on the split and life since. Speaking to British Vogue, Irina said that "two great people don't have to make a good couple" and "life without B is new ground." Irina, 34, and Bradley, 45, have a three-year-old daughter named Lea whom they co-parent. Irina Shayk and Bradley Cooper called time on their relationship last June, amid Internet obsession about a possible romance between Bradley and his A Star Is Born co-star Lady Gaga (so far, this has not transitioned from the realm of rumour to reality).

Asked about her ex-partner, Irina Shayk told Vogue, "I think in all good relationships you bring your best and your worst - it's just the nature of a human being. Two great people don't have to make a good couple."

"I think we've been very lucky to experience what we had with each other. Life without B is new ground," she added.

Irina also spoke about the challenges of parenting as a working mother. It's hard to find a balance between being a single mom and being a working woman and provider. Trust me, there are days I wake up and I'm like, 'Oh my god, I don't know what to do, I'm falling apart,'" she told Vogue.

Last year, Irina Shayk found herself an unwitting one-third of a romantic triangle not of her making after the explosive screen chemistry between Bradley Cooper and Lady Gaga boiled over at the Grammys, where the co-stars performed Shallow from A Star Is Born. Cameras zoomed into Irina, seated in the audience, as Lady Gaga and Bradley sang their hearts out. 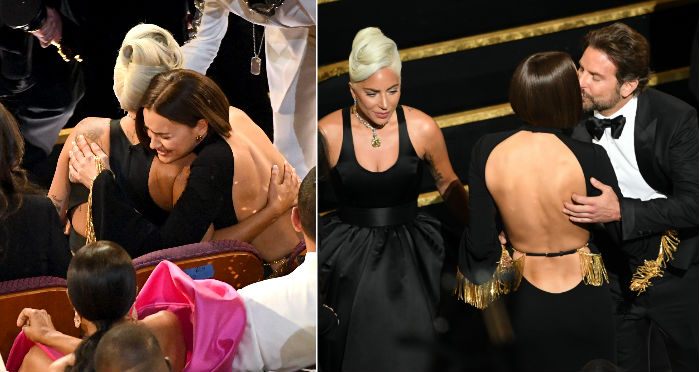 Irina Shayk, one of the fashion industry's best-known faces, has also appeared in music videos and dabbled in acting - she had roles in Hercules, starring Dwayne Johnson, and Inside Amy Schumer.