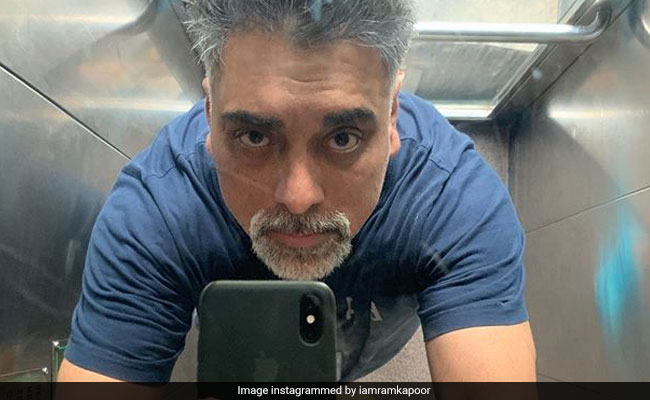 Television actor Ram Kapoor shared pictures post his extreme transformation, in which he appears to have lost oodles of weight, on social media. Ram's Instafam is stunned by his fitter look but a section of the Internet added, "But then too purane Ram Kapoor hi ache lagte the." Ram Kapoor, star of shows such as Kasamh Se and Bade Achhe Lagte Hain, casually shared pictures and wrote, "Wassssup peeps!! Long time no see." Ram's actress wife Gautami Kapoor's gave her verdict in the comments thread - 'hottie,' she wrote. Fans of the Ghar Ek Mandir actor had much more to say. One Instagram user wrote, "Amazing change sir... Inspirational change... Hats off to you... But then too purane Ram Kapoor hi ache lagte the." Another fan wrote, "You looked good even with your weight... but I guess health improves... Will miss."

Many fans applauded Ram Kapoor's efforts and also said that he looked unrecognisable. "Whhhhaaaattttt????? #TotallyChanged I had to read the name first," wrote a fan while another added, "Love the new look."