The party mood is set, actually. We are putting on our party shoes already. Are you too? 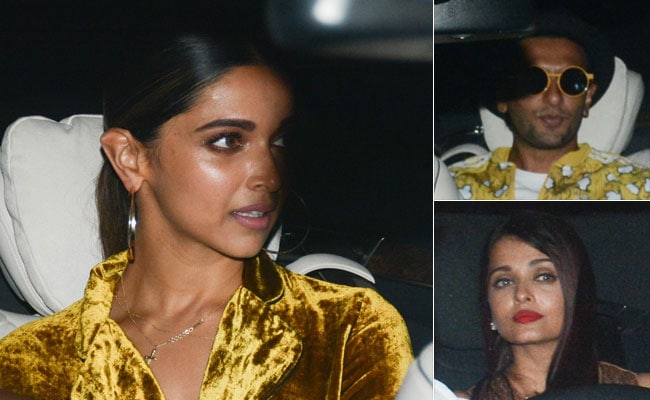 New Delhi: Friday was a glitzy night at Shah Rukh Khan's residence in Mumbai with the creme-de-la-creme of Bollywood arriving to the house party, hosted by the Baadshah of Bollywood at his mansion. Deepika Padukone (always a stunner) dropped by with boyfriend Ranveer Singh and had generous amounts of stardust sprinkled. Deepika and Ranveer were twinning in colour coordinated outfits and were photographed from inside the car. Alia Bhatt, Ranbir Kapoor, Sussanne Khan and her ex-husband Hrithik Roshan, Rani Mukerji were the other stars, who were spotted outside Shah Rukh's residence. Malaika Arora opted for a sequined dress and looked absolutely gorgeous while the Kapoor sisters - Kareena and Karisma stole the limelight. We didn't get a glimpse of Shah Rukh's upcoming film Zero's co-stars Anushka Sharma and Katrina Kaif at the house party. Also, SRK's BFF Karan Johar wasn't spotted at the party. 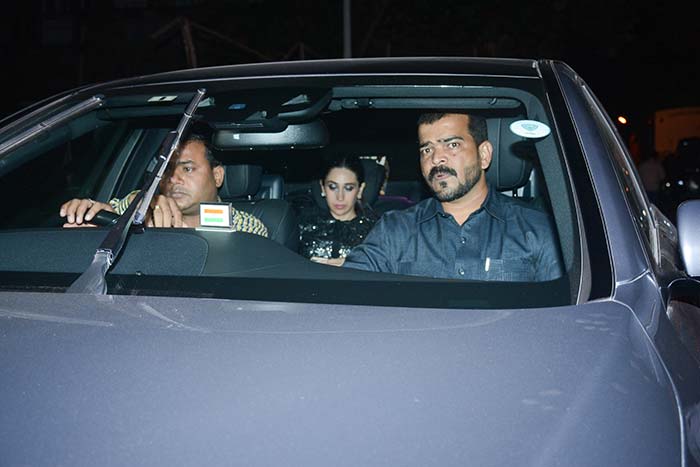 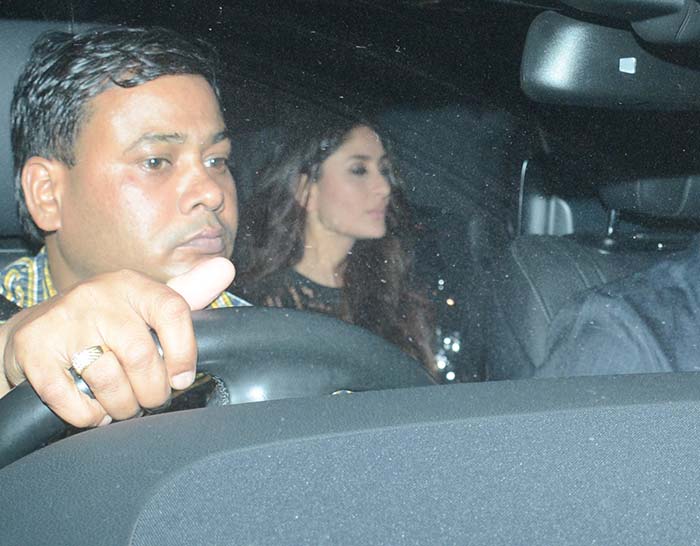 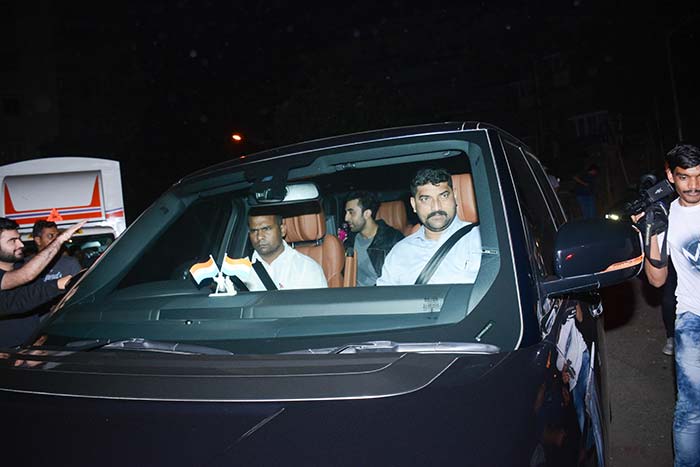 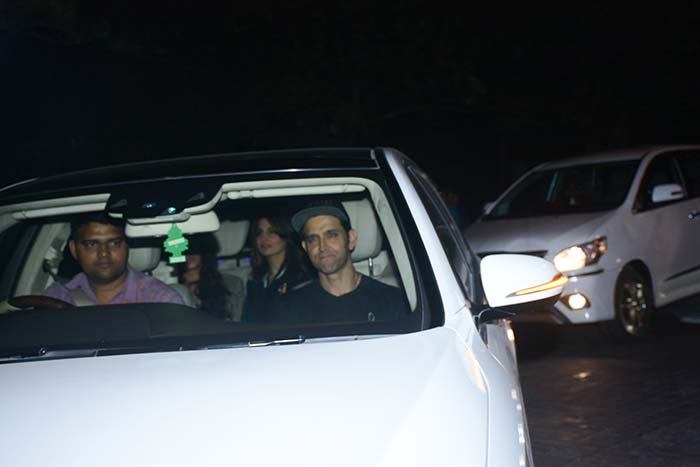 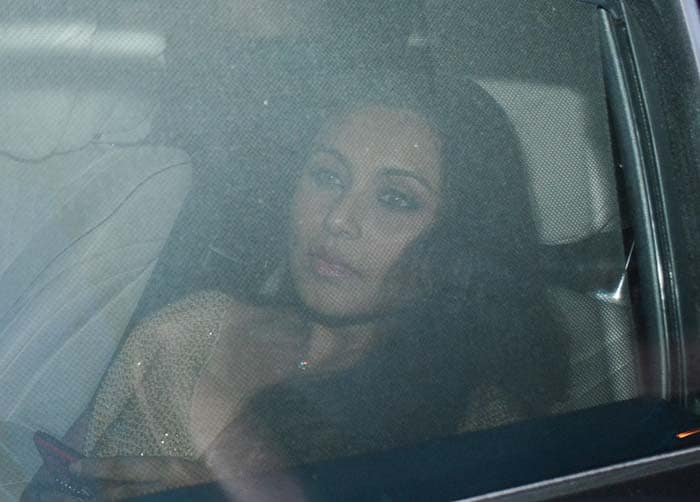 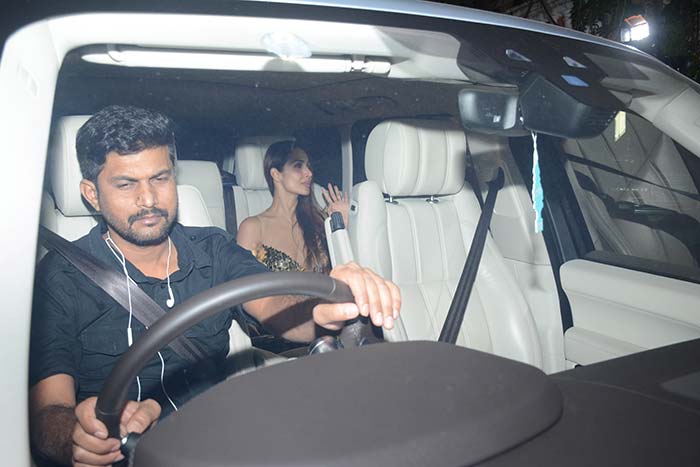 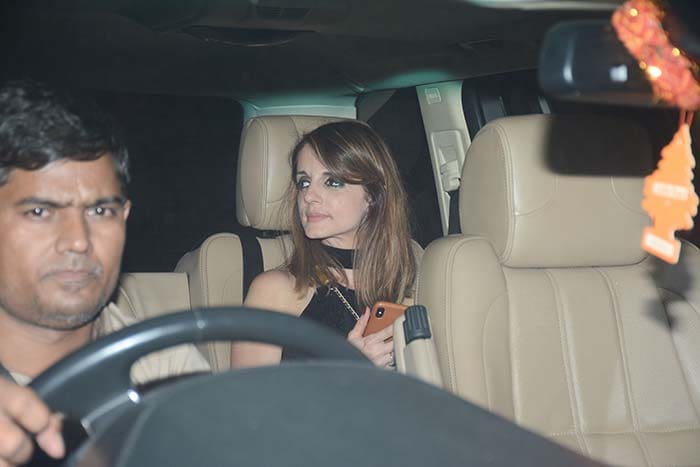 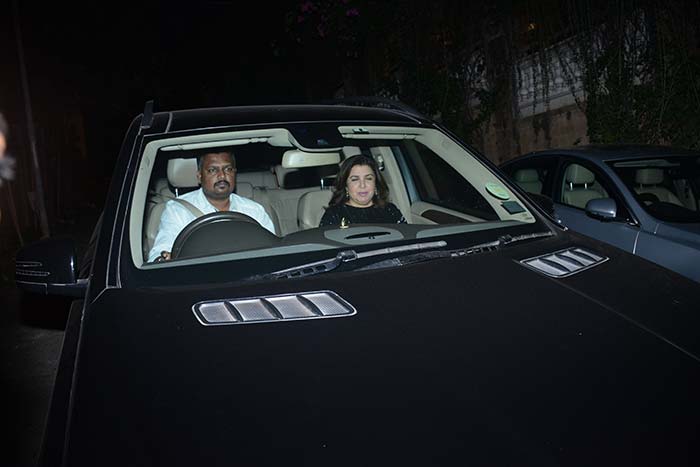 How can we miss Aishwarya Rai and Abhishek Bachchan? The star couple arrived looking absolutely amazing in gorgeous outfits. 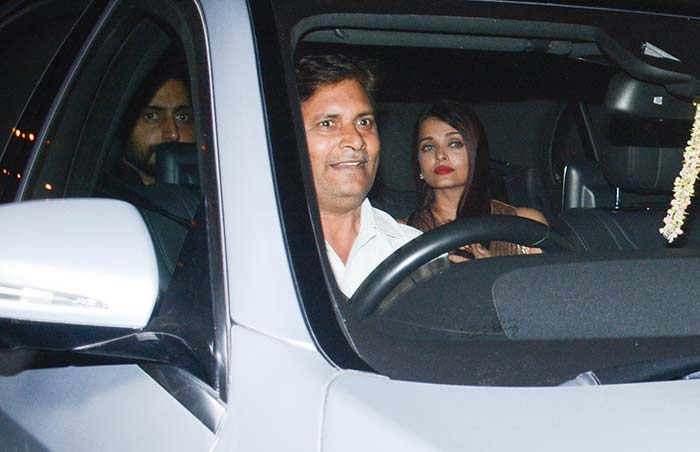 Alia stepped in for her fair share of the limelight, looking absolutely chic in an off shoulder dress. (Alia will soon star in films like Brahmastra and Raazi) 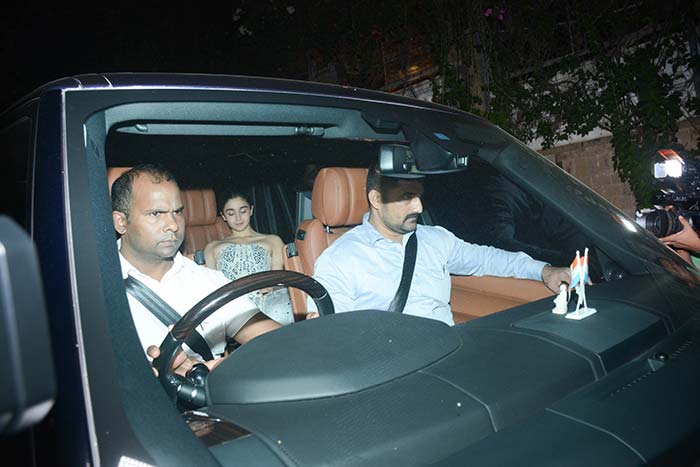 Then there was Raveena Tandon, looking like this. Wow. 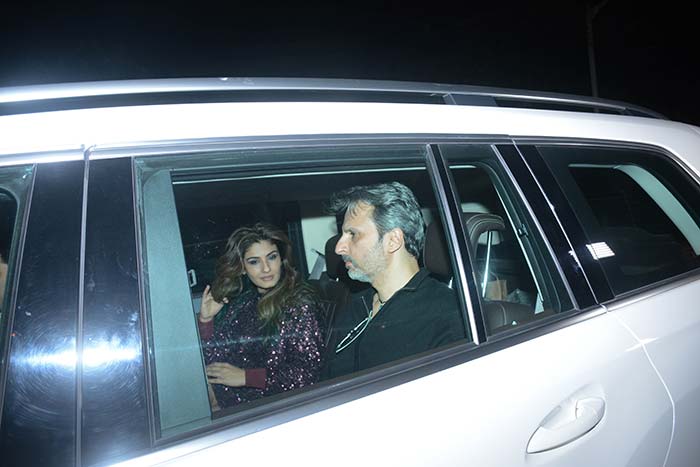 Promoted
Listen to the latest songs, only on JioSaavn.com
Other stars who decided to let their hair down at Shah Rukh's party include Randeep Hooda, Siddharth and Aditya Roy Kapur. 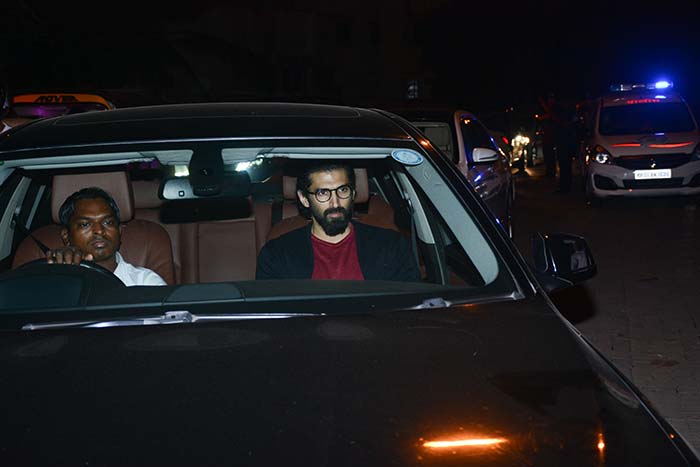 The party mood is set, actually. We are putting on our party shoes already. Are you too? Tell us in the comments below.
Comments
shah rukh khan house partydeepika padukone ranveer singhaishwarya rai bachchan abhishek bachchan