In Tanmay Bhat vs the World, Praise For Kapil Sharma. Here's Why 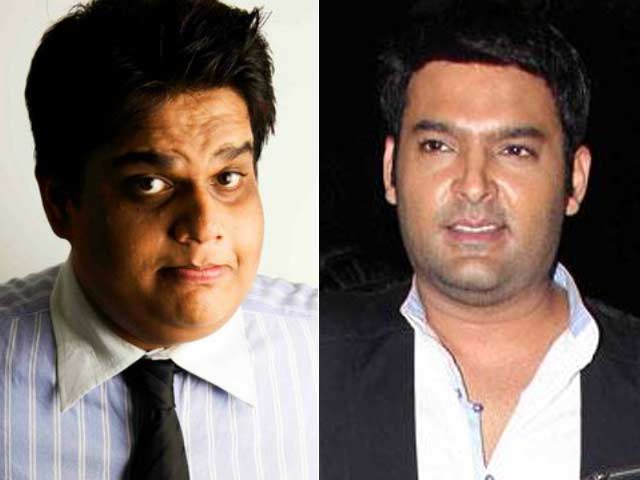 Image on the left was posted on Facebook by Tanmay Bhat.

Mr Ghai's comment came after AIB's Tanmay Bhat was criticised for a video which he made about cricketer Sachin Tendulkar and singer Lata Mangeshkar. It has enraged both social media and the Raj Thackeray-led Maharashtra Navanirman Sena or MNS, which has threatened to beat Mr Bhat up.

People of india is terribly hurt by new comedy/jokes on elders icons the inspirations to generations. Learn to respect elders. Stop it here

Kapil sharma show is most popular comedy show today- has he ever hurt anyone or disrespect seniors icons legends?Let's learn from him

Subhash Ghai has made films like Karz, Ram Lakhan, Khalnayak and Pardes.