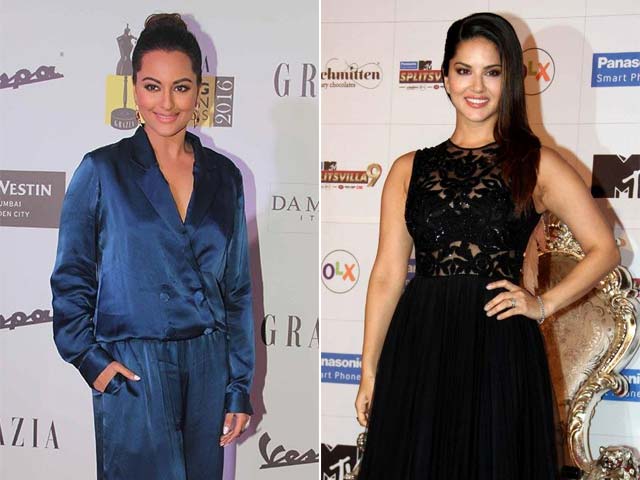 Mumbai: Sunny Leone, who will be seen in a cameo in Sonakshi Sinha's Noor, will be playing a Bollywood actress in the film.

"She will be playing a glamorous Bollywood actress in Noor," a source told IANS.

Sunny Leone and Sonakshi will be working together for the first time. "It was fun shooting for Noor along with Sonakshi and I wish the team all the very best," Sunny said in a statement.