In Pics: Madhavan's Unseen Looks For "Roles That Got Away"

"Which one do you think is the best," asked the actor in his caption 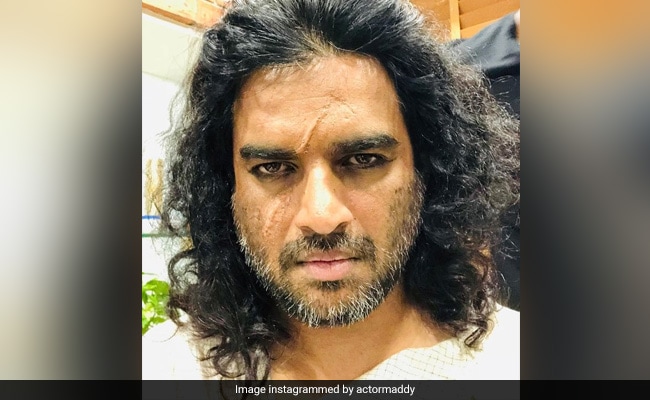 Actor R Madhavan, on Monday, shared a set of pictures featuring some unseen looks of his characters from films that "never got made." The 50-year-old actor, who often sends the Internet into meltdown with his stunning selfies, once again surprised his fans when he gave them a glimpse of his roles that "got away." He shared eight photos, in one of which he appears to be dressed as Chhatrapati Shivaji Maharaj while in another, he can be seen sporting a turban. Sharing the pictures, he wrote: "Looks for roles that got away and never got made" and asked his fans, "Which one do you think is the best and which one is not me at all?"

Madhavan's Instafam surely loved his Maratha warrior look. "Most handsome Chatrapathi Shivaji," commented a user while another wrote: "This Shivaji Maharaj look is fire." One fan commented: "So hard to pick one" while another's reply read: "The 4th pic ...those eyes look like the ones for werewolf in the Vampire Diaries and The Originals."

Like we said above, Madhavan steals the show on the Internet almost every time he posts a selfie. To save you some time, we have handpicked a few of those selfies. Take a look, you can thank us later:

In terms of work, Madhavan will next be seen in Rocketry: The Nambi Effect that will mark his debut as a director. The film is based on the life of scientist and aerospace engineer S. Nambi Narayanan and Madhavan plays the role of Nambi in the film.