IIFA Rewind: 13 Years Ago in Malaysia, There Was Aamir's Lagaan 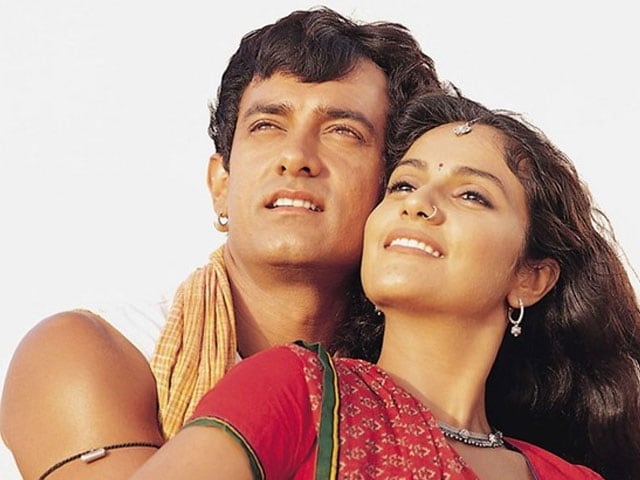 Aamir Khan and Gracy Singh in a still from Lagaan

Kuala Lumpur: This day, that year. Exactly 13 years since they anchored at their favourite destination Malaysia, Bollywood is back again for the 16th edition of the Indian International Film Awards or IIFA.

So let's take a look back at who the newsmakers were in 2002.

It was Aamir Khan's Lagaan, with a winning combination of sports and nationalism, which swept the IIFAs in 2002, scooping Best Film, Best Director for Ashutosh Gowarikar, Best Actor for Aamir, Best Music Director for AR Rahman, Best Lyrics for Javed Akhtar, Best Female Singer for Asha Bhosle, and Best Dialogue.

Tabu's turn as a bar dancer in Chandni Bar won her Best Actress.

13 years since the old guard has made way for the new but one thing remains constant - we cannot get enough of Bollywood and the IIFA razzmatazz.

The IIFA weekend begins today with performances by Hrithik Roshan and Sonakshi Sinha. Ranveer Singh and Arjun Kapoor are to host the award ceremony on Sunday.