Hrithik Roshan Reveals He Got Over 30,000 Marriage Proposals After Kaho Naa... Pyaar Hai

After the release of his film, Hrithik married Sussanne Khan in December in the same year 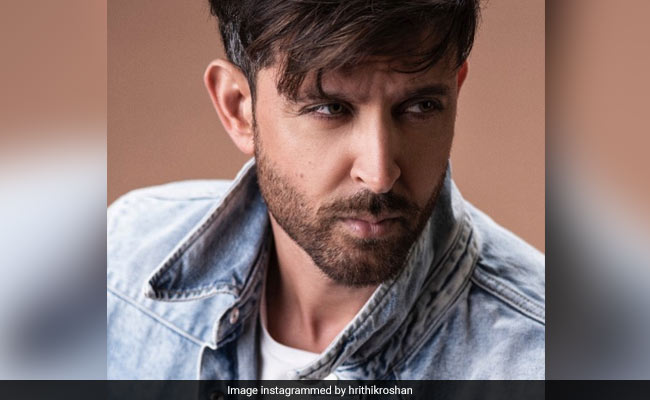 Hrithik Roshan is undoubtedly one of the most handsome Bollywood actors. After his breakthrough performance in the 2000 film Kaho Naa... Pyaar Hai, he earned a huge female fan following (which is still increasing). The reason why we brought this up today is because the actor recently revealed on TV show The Kapil Sharma Show that he got over 30,000 marriage proposals after his film released in January, 2000, stated a report in Mumbai Mirror. However, shortly after that, he married Sussanne Khan. After 13 years of marriage, Hrithik Roshan and Sussanne parted ways in 2013 and got officially divorced in 2014. They have two children - Hrehaan (13) and Hridhaan (11).

Kaho Naa... Pyaar Hai featured Hrithik Roshan in double roles and Ameesha Patel played his love interest. Hrithik and Ameesha Patel became overnight sensation with the release of the film, which also won special award in the Best Film in the last 20 year category at IIFA 2019. The movie was directed by Hrithik's filmmaker father Rakesh Roshan and won over 90 awards in numerous ceremonies and categories, because of which it also gained a spot in the Guinness Book of Records 2002 for winning most awards for a single film.

Hrithik Roshan, who has also been voted the Sexiest Asian in an annual UK poll back in 2015 - all thanks to his Greek God looks and lean physique, will next be seen in War, in which he will share screen space with Tiger Shroff and Vaani Kapoor. Hrithik plays the role of special agent Kabir while Tiger Shroff plays his protege Kahlid in the film, who has been tasked with capturing and killing his mentor. The film is slated to open in theatres on October 2.