Ameesha Patel, How You Doing? Seen You About A Lot Lately 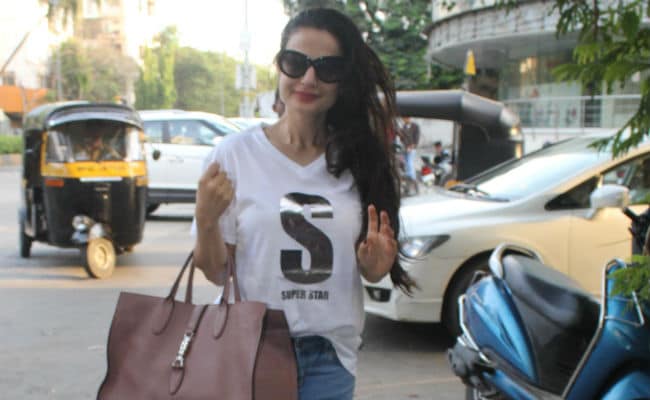 New Delhi: Look who we have been continuously spotting in Mumbai of late - actress Ameesha Patel. You'll agree too. She has been photographed several times in different parts of Mumbai (mostly at a salon in Juhu). Her appearance is pretty simple - a pair of black leggings, plain white/grey tops and black sunglasses. On Wednesday evening, the cameras spotted Ameesha Patel in Juhu, wearing an all-black outfit and her hair tied in a bun. However, this time, Ameesha, 41, was in no mood to pose for the paparazzi (unlike other days) and she went straight to her car. Just last week, she was pictured in Juhu, wearing a blue distressed denim and white lose top and yes, she did happily pose for the cameras. 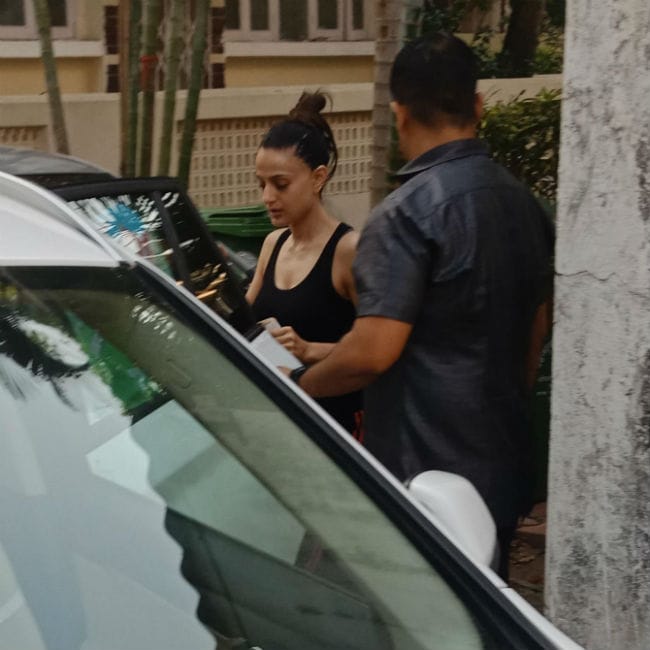 Ameesha Patel outside a spa in Juhu 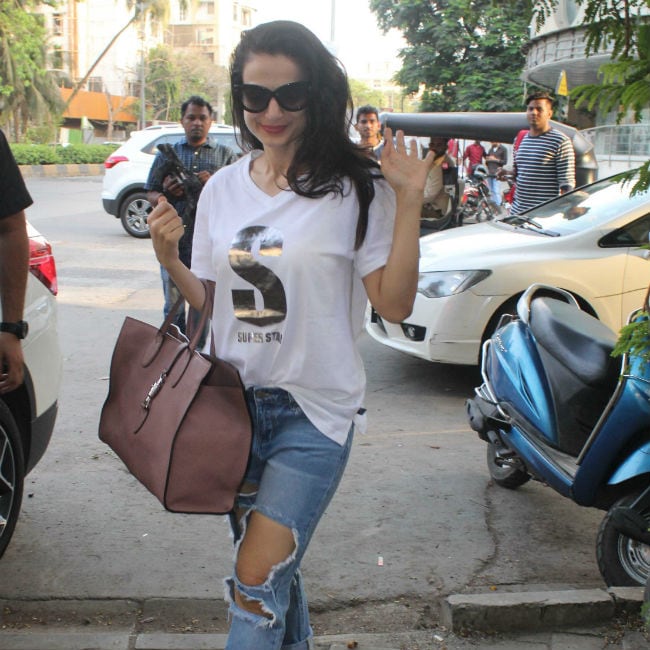 Here are the other times Ameesha Patel was spotted in Mumbai recently. 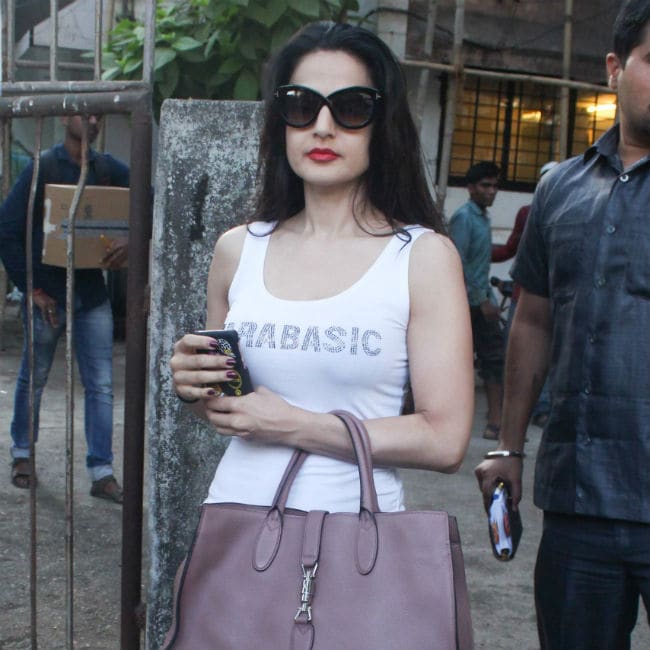 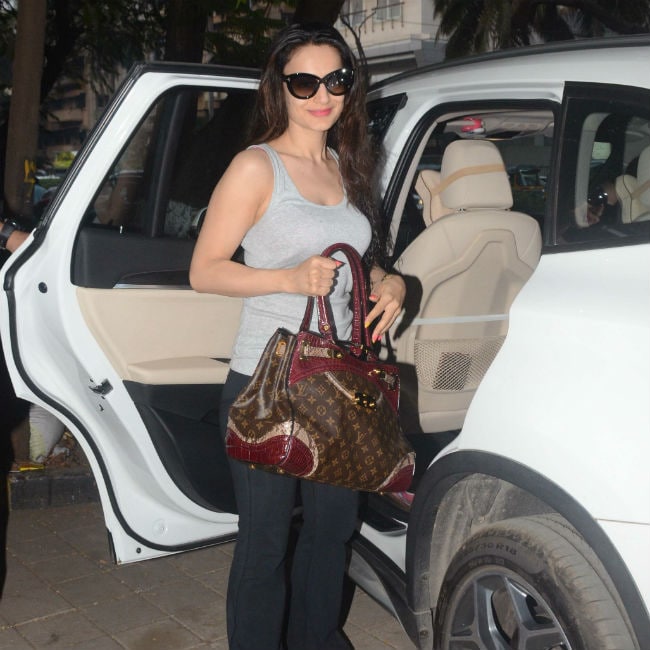 Ameesha Patel smiled for the cameras in Juhu

Some time back, a couple of pictures of the actress from a photoshoot went crazy viral due to some vile comments posted on them. She was also slut-shamed for 'posing without clothes.' "Pull that bed sheet further down and reveal more," she was told while some called her 'aunty.'

Have a dreamy week

Promoted
Listen to the latest songs, only on JioSaavn.com
Her latest Instagram posts are from her forthcoming film Desi Magic shoot, where she has also been photographed with veteran actor Randhir Kapoor.