How could Hrithik Roshan not be there at Sussanne's birthday party? 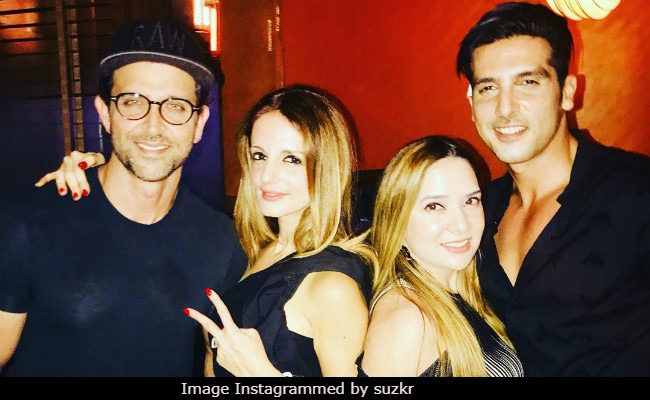 Sussanne Khan shared photos from inside the party (courtesy suzkr)

New Delhi: Sussanne Khan and Hrithik Roshan may have parted ways but love to party together and yesterday was one such night. How could Hrithik Roshan not be there at Sussanne's birthday party after all? The 43-year-old actor dropped in at the Koko Gastropub in Mumbai's Parel and let his hair down with Sussanne's 'tribe' of birthday revelers. Sussanne, who curated a birthday album of her own, Instagrammed photos from inside the party. "To all the beautiful people in my life... thank u for making me feel so special," the interior designer wrote on Instagram. Yesterday's birthday celebrations appeared to be one with close friends and family.

To all the beautiful people in my life... thank u for making me feel so special #birthdaygirl #happysmiles #mytribe

After the party, Sussanne was spotted seeing his guests off outside the restaurant. Black seemed to be the colour code for the evening and the birthday lady turned heads in an LBD paired with pink suede strap-on boots. 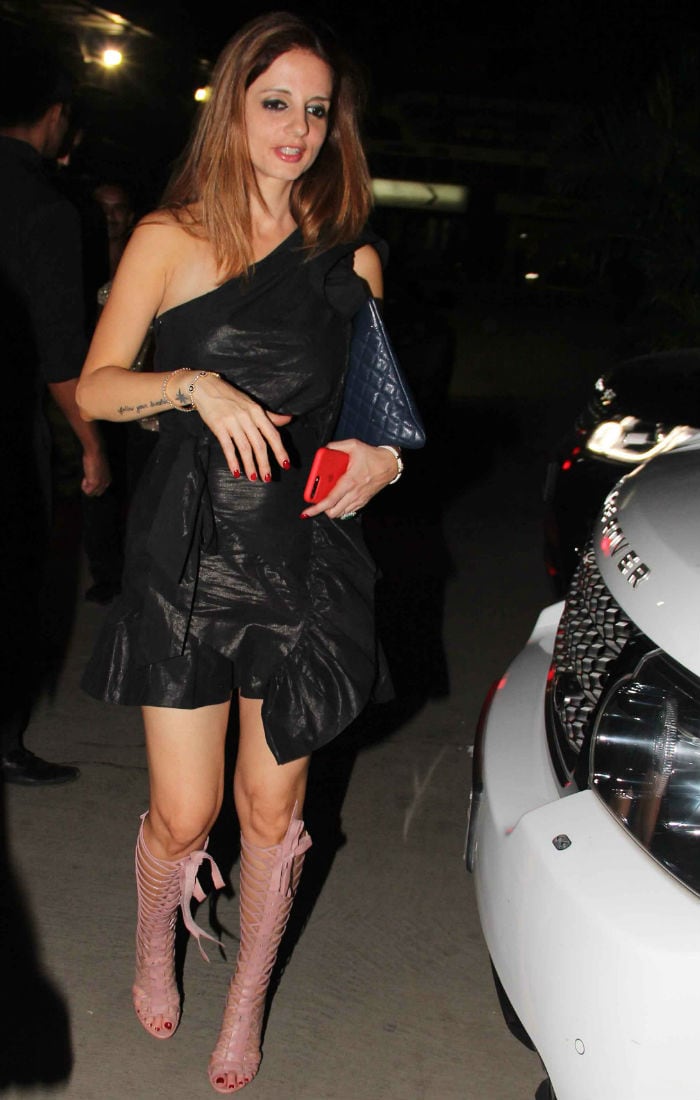 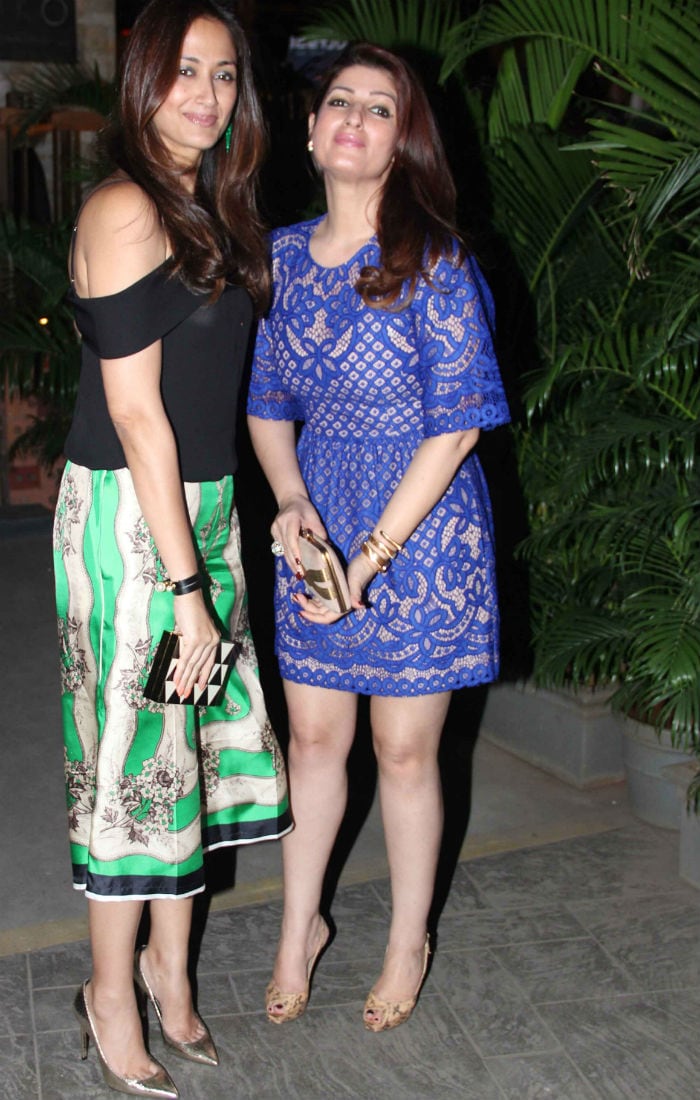 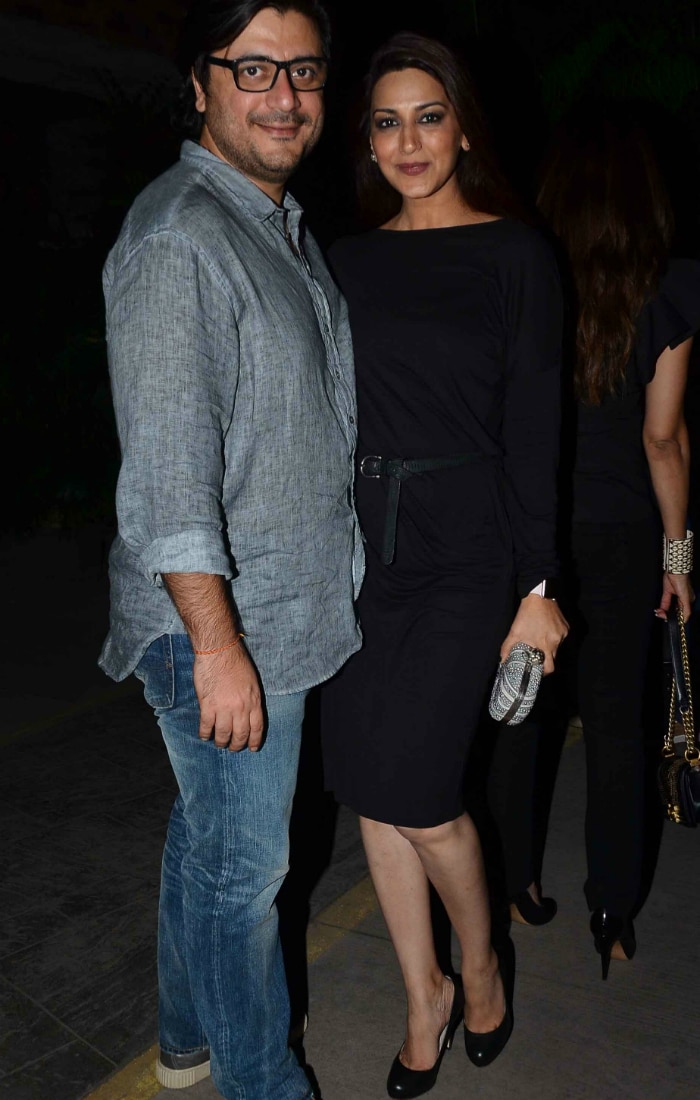 Hrithik and Sussanne have continued to be in touch after divorce. They are often seen hanging out at parties or family outing together and even at the theatres with the kids. Earlier this month, Hrithik was spotted at Sussanne's boutique for luxury furnishing, named The Charcoal Project.

Promoted
Listen to the latest songs, only on JioSaavn.com
Amidst reports of a probable reconciliation, Sussanne made headlines for supporting Hrithik in his controversial feud with Kangana Ranaut. Sussanne tweeted to say that a viral party photo of Hrithik and Kangana from a party was photoshopped and also posted a selfie with Hrithik, captioned "ma familia."

Hrithik Roshan married Sussanne Khan in 2000 and divorced in 2014. They are parents to children - Hrehaan and Hridhaan.