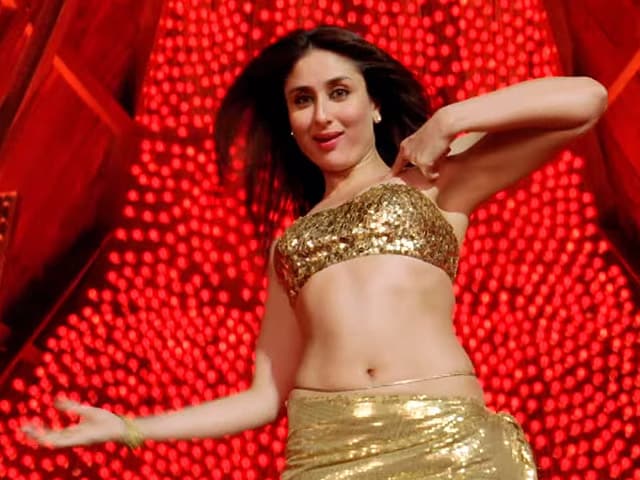 Kareena Kapoor in a still from the song Mera Naam Mary Hai.

New Delhi: Actress Kareena Kapoor Khan as Mary in Brother' new song, is out to make the crowd cheer and hoot for her. But she has eyes only for Sidharth Malhotra, who is grim and unyielding.

But that doesn't stop Kareena from being her usual fabulous self. The Heroine holds the stage, sizzling and shimmering (in silver and gold) in the song titled Mera Naam Mary Hai.

Kareena has item songs like Halkat Jawani and Fevicol Se to her credit and this song only takes her oomph factor a notch higher. Kareena is spectacular with her dance moves and at her sultry best with expressions.

Like actress Sunny Leone said, Kareena is truly "beauteous" in this Brothers song.