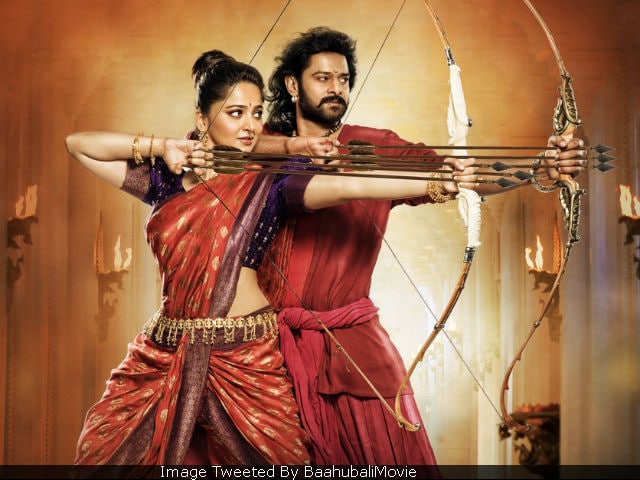 Prabhas and Anushka Shetty in a poster of Baahubali 2 (Courtesy: BaahubaliMovie)

New Delhi: On Thursday morning, those anticipating the first trailer of Baahubali: The Conclusion received an unexpected and advance treat. The trailer was released online several hours early, filmmaker Karan Johar posting the Hindi version on his social media accounts. This was welcome but surprising - the plan for the big reveal was to have the trailer play in theatres in the am and then released online in the pm. Then it emerged that the trailer had been leaked online, forcing the makers of Baahubali 2 into a scramble to officially make it available. At the launch event in Hyderabad later, director S S Rajamouli revealed that a 'bug in Facebook' was responsible for the leak, reported news agency IANS.

"Piracy is different, and a leak is totally different. We are still trying to find out how the trailer leak happened. It is very irritating for the entire team but we can't blame anyone without knowing everything about the leak," said Mr Rajamouli, reports IANS. He refused to explain details of the Facebook 'bug.'

Baahubali: The Conclusion is part two of Rajamouli's epic fantasy starring Prabhas in the double role of Amarendra and Mahendra Baahubali, Rana Daggubati as Bhallala Deva and Sathyaraj as Katappa. The film is expected to reveals why Katappa killed Baahubali at the end of the first film, Baahubali: The Beginning, which released in 2015 to blockbuster status. Actresses Anushka Shetty, Tamannah Bhatia and Ramya Krishnan reprise their roles from part one.

Baahubali: The Beginning made over Rs 650 crore worldwide and won the National Award for Best feature Film - saying that Baahubali: The Conclusion is much-anticipated would be understating it. Accordingly, the film's makers planned to release the trailer in over 250 screens across Andhra Pradesh and Telangana at 9 am on Thursday and online at 5 pm. Enter the Facebook 'bug.'

Watch the trailer of Baahubali: The Conclusion here: This is not the first time Team Baahubali has dealt with precipitateness. In November last year, a graphic designer was arrested after what appeared to be a war scene from the film popped up online and went viral.

Meanwhile, Prabhas is now in Mumbai to release the trailer of Hindi version, for which Karan Johar's Dharma Productions has distribution rights.

Promoted
Listen to the latest songs, only on JioSaavn.com
Check out Amrendra Baahubali's pictures at the airport: 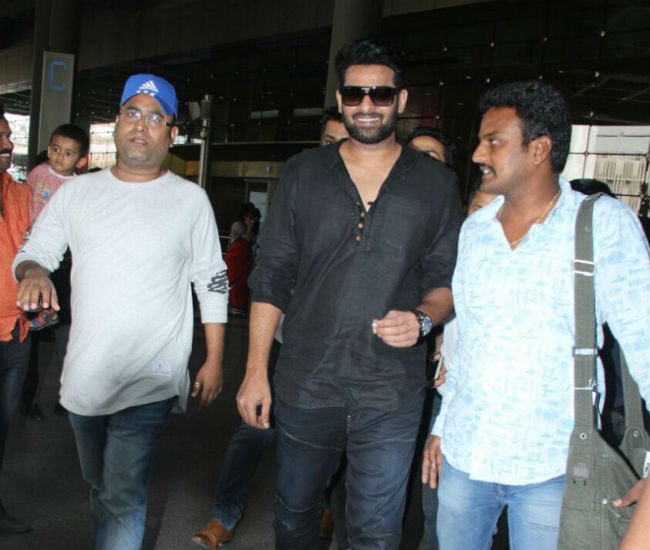 Prabhas smiles for the cameras at the airport 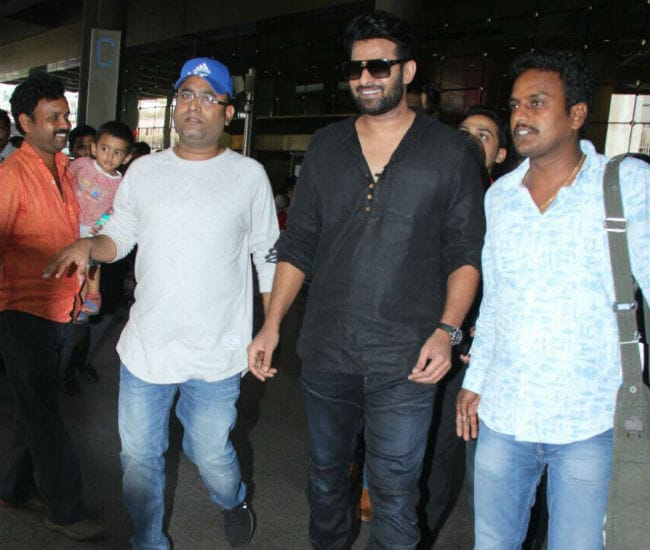 Baahubali: The Conclusion will hit the screens on April 28. It has already made a pre-release business of over Rs 500 crore through the sale of distribution and satellite rights.