Hey 2020, Bigg Boss 14 Is Coming For You. Salman Khan's Show Premieres In October 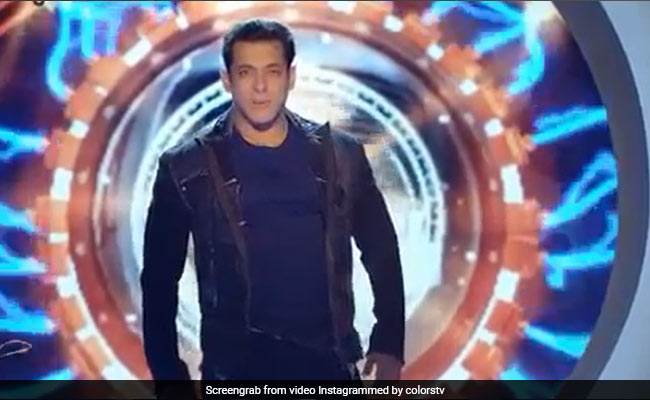 Good news for all Bigg Boss fans. The new season will premiere on Colors TV starting from October 3rd. The television channel, on Sunday, dropped a new promo of Bigg Boss 14, hosted by Salman Khan, to announce the grand premiere date and time. In the clip, Salman Khan can be seen breaking the chain fettering his hands and legs, taking off his face mask and announcing that boredom will be smashed, tensions will be gone, stress will vanish with the new season of Bigg Boss. He can be heard saying: "Ab scene paltega, kyunki Bigg Boss dega 2020 ko jawab." Sharing the promo clip, the cahannel wrote: "2020 ki har problem ko chaknachoor karne aa gaya hai #BiggBoss! #BB14 Grand Premiere, October 3, Saturday raat 9 baje, sirf Colors par."

Last year, Bigg Boss 13 premiered on September 30 and reached its finale in February with TV actor Siddharth Shukla as its winner. This year, it has been reported that television actors like Nia Sharma, Vivian Dsena and Sugandha Mishra will enter the house as contestants. However, the official list of contestants is yet to be announced.