Here's Why Shah Rukh Khan's Film Pathan Has Been Trending 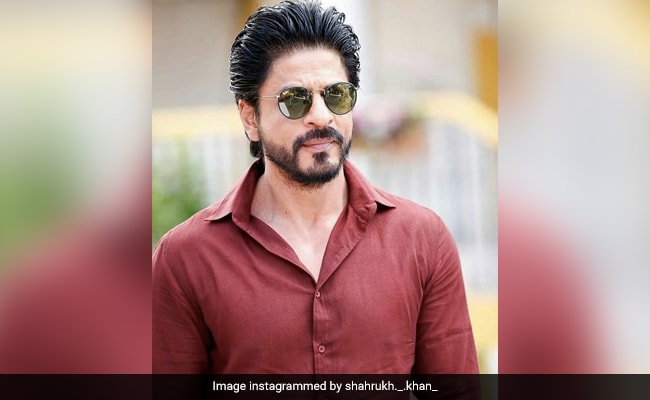 Shah Rukh Khan's fans will have to wait a little longer to catch their favourite star in cinemas as his next project Pathan will hit the screens next year instead of 2021. Bollywood trade analyst Taran Adarsh shared the update on film's release on Twitter on Sunday and he wrote: "Breaking News... Pathan - which marks Shah Rukh Khan's return to the big screen after a hiatus - will release in 2022... Not 2021." He added, "SRK collaborates with leading production house YRF after a long gap." After Taran Adarsh shared the update, #Pathan instantly started trending on social media.

#BreakingNews... #Pathan - which marks #SRK's return to the big screen after a hiatus - will release in 2022... Not 2021... #SRK collaborates with leading production house #YRF after a long gap. pic.twitter.com/UdqTsdAoBp

Directed by Siddharth Anand,Pathan will be produced by Aditya Chopra's Yash Raj Films. While Shah Rukh will play the titular role, actress Deepika Padukone and John Abraham have reportedly been roped in as his co-stars. Deepika Padukone debuted in Bollywood opposite Shah Rukh Khan in 2007 film Om Shanti Om and then they co-starred Happy New Year and Chennai Express - all three films were box office hits. Shah Rukh Khan reportedly started working on his new film Pathan in November last year. He was frequently spotted arriving outside Yash Raj Films studio in Mumbai, sporting long hair.