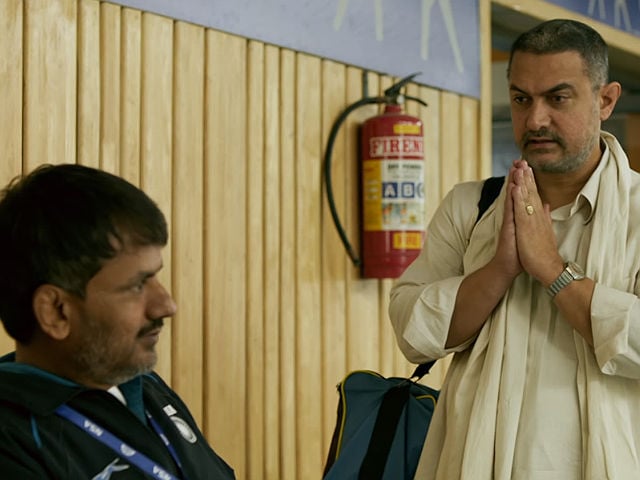 Mumbai: National coach PR Sondhi, who's the anti-hero in Aamir's piece, upset with portrayal of his character in hit film. Aamir Khan-starrer Dangal may have won over critics, movie buffs as well as grapplers, but former wrestling coach PR Sondhi is hardly amused. 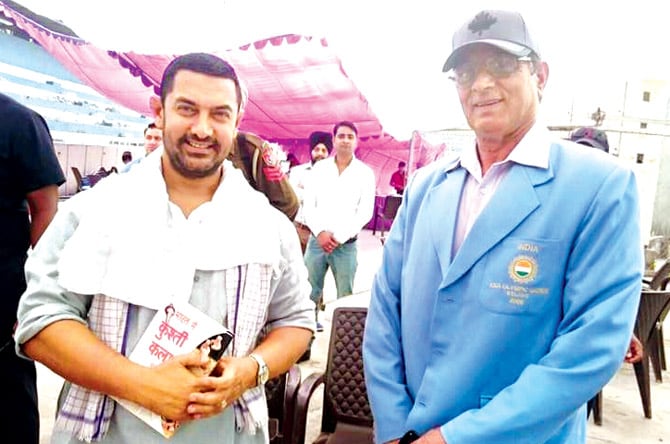 The man, who had trained the Phogat sisters ahead of their participation in the 2010 Commonwealth Games, is miffed with the makers for showing a character modelled after him in a negative light. Sondhi says he is aware that few fictional events were added to make the film entertaining, but it should not have been at his expense. 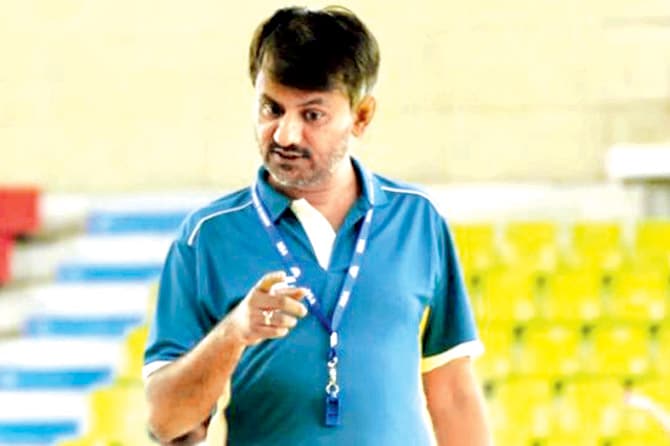 "They have changed the name to PR Kadam in the film, but somewhere the character is loosely based on my life. I have known Mahavirji (Phogat, wrestling coach and father of Geeta and Babita Phogat) for many years and he is a thorough gentleman. His two daughters have trained under me for more than three years and not once did he interfere. I don't understand the need to show the character as such a taskmaster. There were four other coaches, who were also involved [in the training], but they haven't been shown in the film at all," he says.

The 70-year-old argues the film's final scene is purely fictional - the coach is seen locking Mahavir in a room during the Games so that he is not able to cheer for his daughter. "Distortion of facts has hurt my reputation. Once I watch the film, I will speak to the wrestling federation. I also plan to meet Aamir and seek an explanation."

Promoted
Listen to the latest songs, only on JioSaavn.com
Sondhi met Aamir in Ludhiana when he was shooting for the film there. "Kripa Shankar Bishnoi, who trained Aamir for Dangal, has been my student. When we all met, Aamir asked me general questions about wrestling, but not once did he discuss anything about the film. He should have told me how they were planning to portray the coach's character," he says.