"Happy birthday to the golden boy with a beautiful heart," wrote Patralekhaa 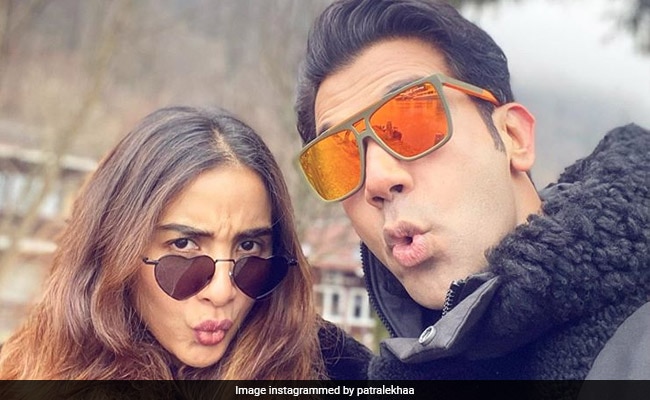 Happy Birthday, Rajkummar Rao. As the actor blows out 36 candles on his birthday cake today, his fans and friends wished him on social media, sending some of the sweetest messages for the actor. An extra special wish arrived from Rajkummar Rao's girlfriend and actress Patralekhaa. She posted many pictures of the birthday boy on her Instagram profile on Monday and she wrote in her caption: "Happy birthday to the golden boy with a beautiful heart. Thank you for telling me #Rasodemeinkauntha." Rajkummar and Patralekhaa, who have been dating for six years now, often post adorable pictures of each other on social media.

Happy happy birthday my darling friend @rajkummar_rao the best person and best actor.. all my love .. see you at the movies!

Patralekhaa made her debut in Bollywood opposite Rajkummar Rao in CityLights. The actress has also starred in films such as Love Games, Badnaam Gali and Nanu Ki Jaanu. Rajkummar Rao has starred in critically-acclaimed as well as hit films such as Kai Po Che!, Newton, Shahid, Gangs of Wasseypur - Part 2 Omerta, Aligarh, Love Sonia, Trapped, Stree and Bareilly Ki Barfi, among many others.