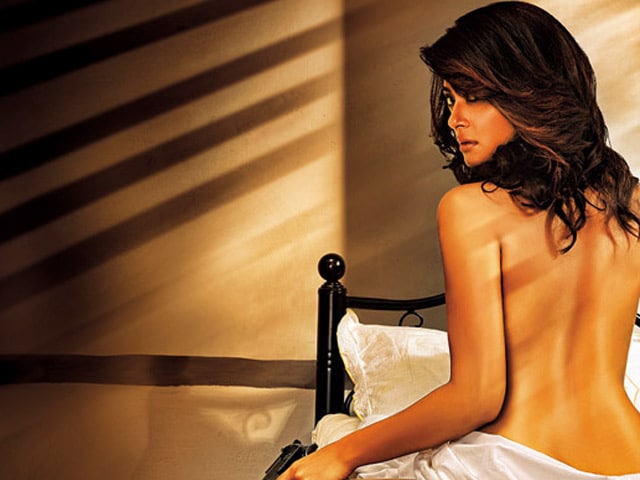 A poster of Hate Story 2, which was directed by Vishal Pandya.

Mumbai: After giving a high dose of romance, thrill and intimacy in the second instalment of the Hate Story franchise, director Vishal Pandya said that the third instalment will have four times more of all these elements.

"When we are asked what's there in the second franchise, we say zyada (more) or more than part one and for the third I would say chaar guna zyada (four times more). So, there's a lot more to see in this part in revenge, thriller, action, romance and sex," he said. (Also Read: Confirmed. Hate Story 3 Will Release on This Date)

Vishal understands that when one works on a franchise, the expectations rise from one instalment to another.

"When you make a franchise, the expectation is always more. It pushes us to work harder in the right way and right now the way it has been progressing with Hate Story 3, in terms of shooting and the edits, I feel somewhere we are reaching the expectation of what exactly the audience wants to see," he added.

What will click with the audience for Hate Story 3?

"In my film, I have actors, songs, sex and a franchise. So my film is somewhat of a package and I am sure what people want to see in this. This time it's actually going to be very good," the director said.

Was skeptical about choosing the cast for the film?

The 34-year-old director said: "When I was writing it, I won't lie that only these four were in my mind. I had other actors, who were equally good, too in mind. But at the end of it, when I saw the cast getting together, I thought this was the best cast. I think for this movie I have got a fantastic cast."

"I feel that nowadays, they (censor board members) are lenient as they also know that the audience too wants a little more in everything - not only in sex, but in other genres like action or romance too," said the director, who admits his film has a "little extra oomph".