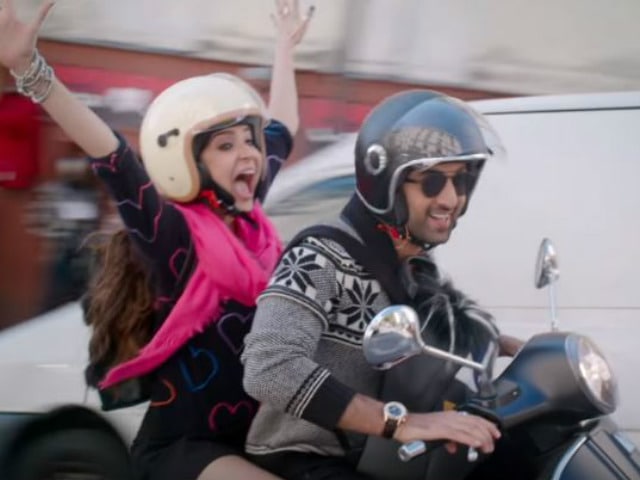 New Delhi: Other than the heart-wrenching title track of Ae Dil Hai Mushkil, what also earned the audience's admiration is the equation between Ranbir Kapoor and his co-stars Anushka Sharma and Aishwarya Rai Bachchan as featured in the trailer and title track.

To up the excitement, Dharma Productions recently posted a new picture of Ranbir and Anushka, who play the roles of Ayan and Alizeh respectively in the movie.

Promoted
Listen to the latest songs, only on JioSaavn.com
Directed by Karan Johar, Ae Dil Hai Mushkil will hit the theatres on October 28.