Hansika Motwani Went Out of Her 'Comfort Zone' For This Movie 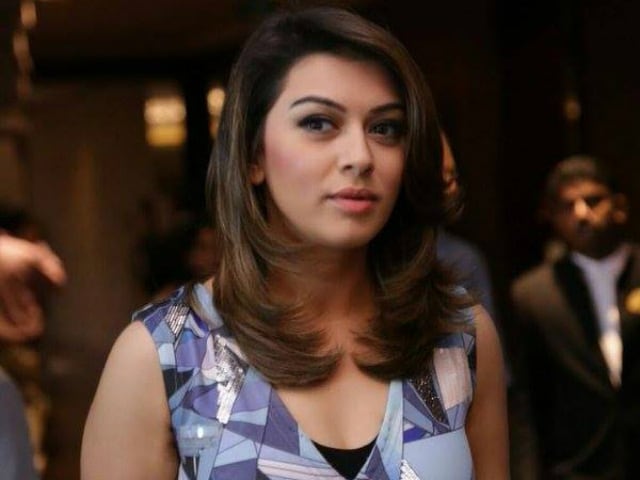 Chennai: It's turning out to be a fruitful year for the beautiful and bubbly Hansika Motwani. Yet another Tamil film releases this week close on the heels of Aranmanai 2, Pokkiri Raja and Uyire Uyire. She is paired opposite Udhayanidhi Stalin in Manithan, the remake of the Hindi film Jolly LLB which starred Arshad Warsi, Boman Irani and Amrita Rao. Chatting to us on the eve of the release, she reveals how her character has been enhanced and is lengthier than in the original. 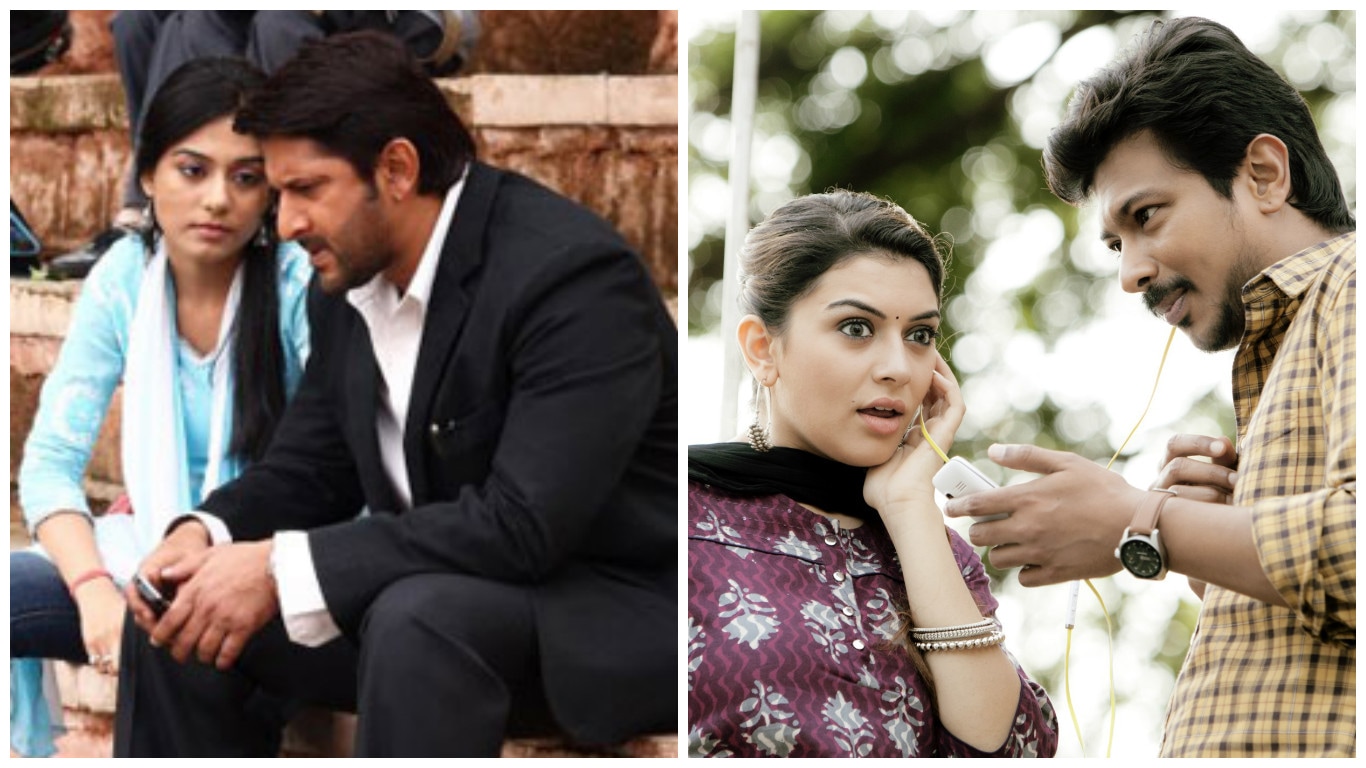 The original Hindi version had Amrita Rao playing the love interest of hero Arshad Warsi, a small time lawyer who goes all out to take up cudgels against powerful lawyer Boman Irani. About her role in Manithan, Hansika says, "I saw the original when it released. We don't take Manithan as a full remake as many things have been changed for the local flavour. In the original, the heroine had a minimal role but here, they have lengthened my role. In Manithan, the heroine is forcing him to fight for justice and is the driving force behind the hero. So, it's completely different from the original."

She was seen wearing ethnic jewellery and sari in the promos as against the contemporary wear she usually sports in her other films. There is an air of maturity that is very different from her previous characters. Hansika agrees, "In most of my films I play a bubbly young girl, a lot like I am in real life. But in Manithan I play a teacher from a small town, Pollachi. She is a very focussed, calm and composed girl. I've never done something like this. The director Ahmed had to tell me not to smile and laugh. In real life, I am very jovial, giggly and loud and I play similar roles on screen as well. For Manithan, I had to be more controlled in my expressions and director Ahmed would tell me I couldn't giggle and be loud. Her appearance too reflects her personality. She is very earthy and doesn't have much make-up and is more ethnic in her costumes. After playing the girly roles in horror films and rom-coms, this is a more realistic role. Stepping into a school teacher's shoes is something different for me. I've really gone out of my usual comfort zone for this film and I've actually enjoyed it." 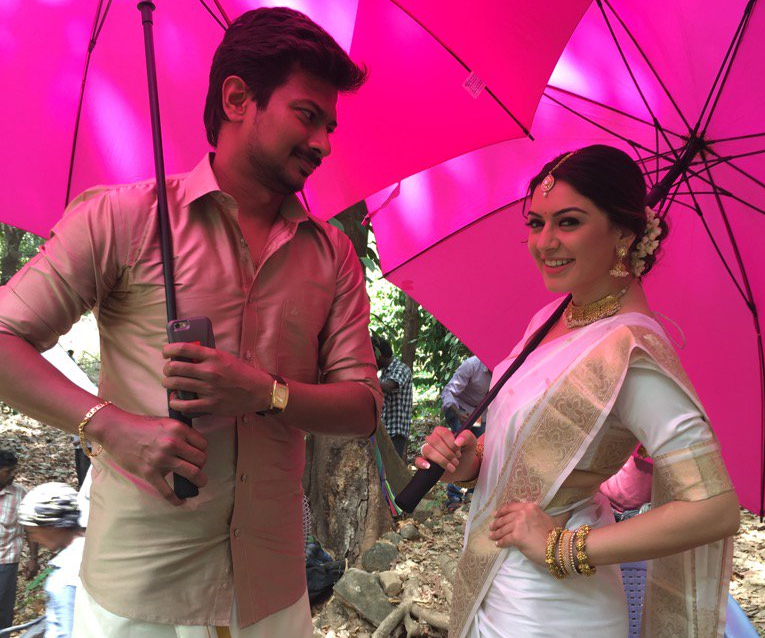 So is she looking for a change in the types of roles she plays and going in for more realistic ones? Is there a dream role she yearns for? Hansika smiles, "I'm very happy with the work I have done and the films coming to me. I think am a very successful person who by the age of 24 has done so many films and variations already. I'm very contented that way and wouldn't want to change the pattern of things. I don't have a dream role that I aspire for. Instead, I want to do characters that make others say 'Wow, Hansika's role is my dream role'."

She was Udhayanidhi's first heroine, when he started off in Oru Kal Oru Kannadi (OKOK). Does she see any changes in him in his fifth film? She laughs, "Yes I've been his first heroine in OKOK and he calls me his lucky charm. So I hope we will spread the magic once again. I may sound like a grandma when I say this, but I've seen him grow as an actor. In OKOK, he was nervous when he had to hold me on the first day during the photo shoot. But now he's very confident and I think he's going to surprise a lot of people with Manithan."

Hansika is currently shooting for Bogan with Arvind Swamy and Jayam Ravi as her co-stars. Bogan is produced by Prabhu Deva.