Gully Boy's Mere Gully Mein: Ranveer Singh, Naezy And Divine Take You Where It All Started 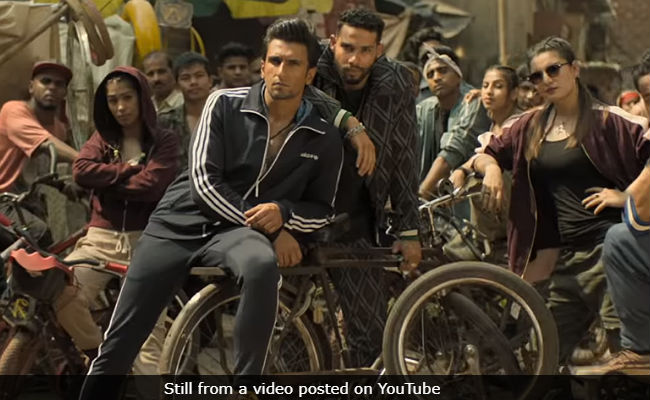 Gully Boy is directed by Zoya Akhtar and it features Ranveer Singh in the lead role. Ranveer plays the role of a budding rapper from the slums of Mumbai, who eventually becomes successful. The film stars Alia Bhatt opposite Ranveer Singh. She plays the role of an aspiring medical student, who won't give into the role the parents think is fit for her. She's a rebel.