Gully Boy Box Office Collection Day 8: Ranveer Singh and Alia Bhatt's Gully Boy has made it to the list of Rs 100 crore films of 2019. 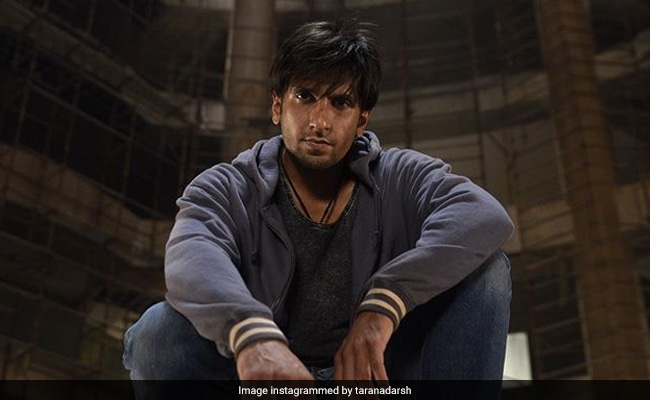 Mr Adarsh also shared Gully Boy's "benchmark" in a tweet. Gully Boy had scored over Rs 50 crore on Day 3 and the film crossed Rs 75 crore in five days. "Lifetime business will depend on how strongly it trends at metros in coming days," added Taran Adarsh.

Gully Boy opened to terrific reviews last week and not only in Bollywood but the voice of Gully Boy has also echoed in the international circles with actor Will Smith, DJ Diplo and Fast And Furious star Michelle Rodriguez rooting for the film.