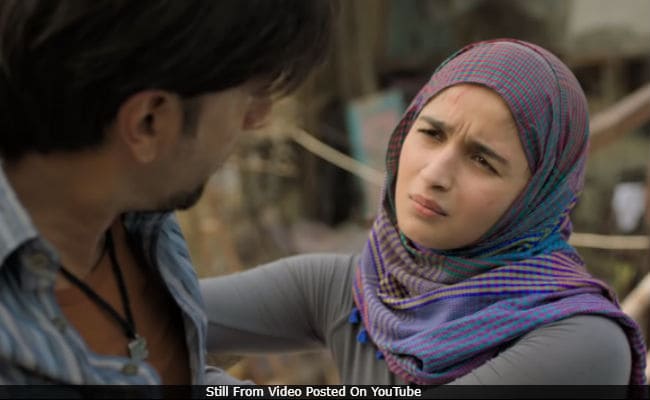 Veteran actor Rishi Kapoor, who is currently in the US for medical treatment, tweeted about Ranveer Singh and Alia Bhatt's Gully Boy, which hit the screens on Thursday. "Hearing great things about Gully Boy. My best to the team for the great success," he wrote and also added a message for the film's director Zoya Akhtar. "Zoya, you do it again," Rishi Kapoor tweeted. Alia quickly shared Rishi Kapoor's tweet on her timeline and re-posted it with some heart emoticons. She is rumoured to be dating Rishi Kapoor's actor son Ranbir, who watched Gully Boy last night with Alia at a separate screening.

Gully Boy is Ranveer Singh and Alia Bhatt's first film together and it opened to thundering reviews. It is inspired by the lives of rappers Divine and Naezy, who have also contributed to the film's music album. Ranveer plays Murad, an aspiring rapper from the Mumbai slums, who later makes a name for himself in the hip-hop industry. Alia plays his girlfriend Safeena, who is a medical student.

For Gully Boy, in his review for NDTV, film critic Saibal Chatterjee wrote, "The film can be whole-heartedly commended for its craft, fascinating characters and Ranveer Singh. He absolutely kills the slow-burning rapper act. He is well supported by feisty Alia Bhatt."

Meanwhile, here are the pictures from Alia and Ranbir's movie date. 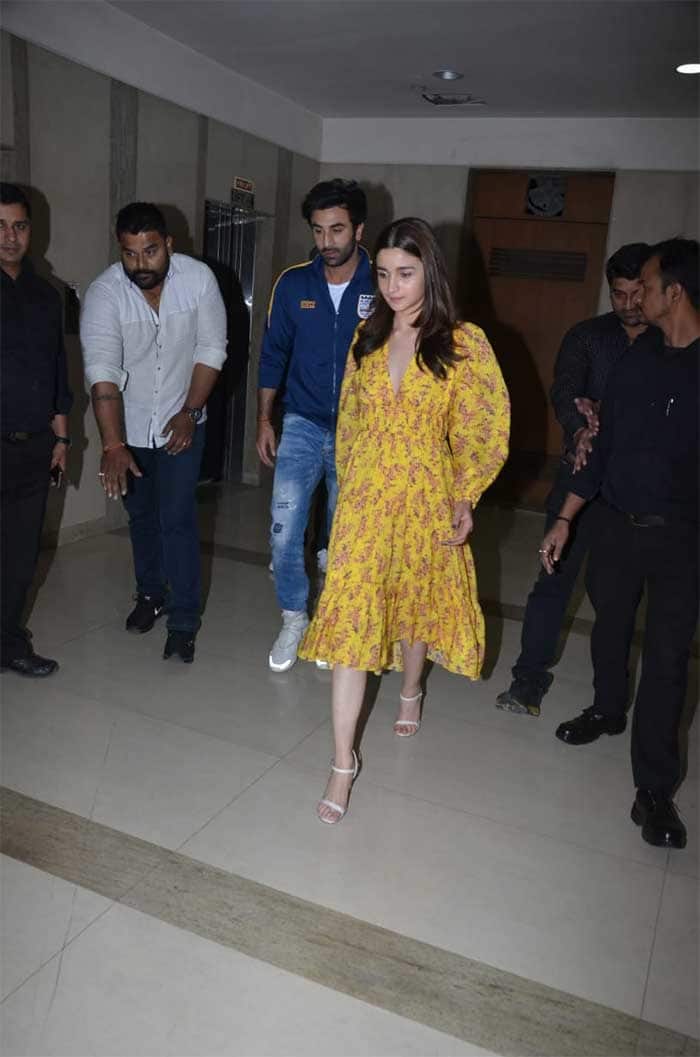 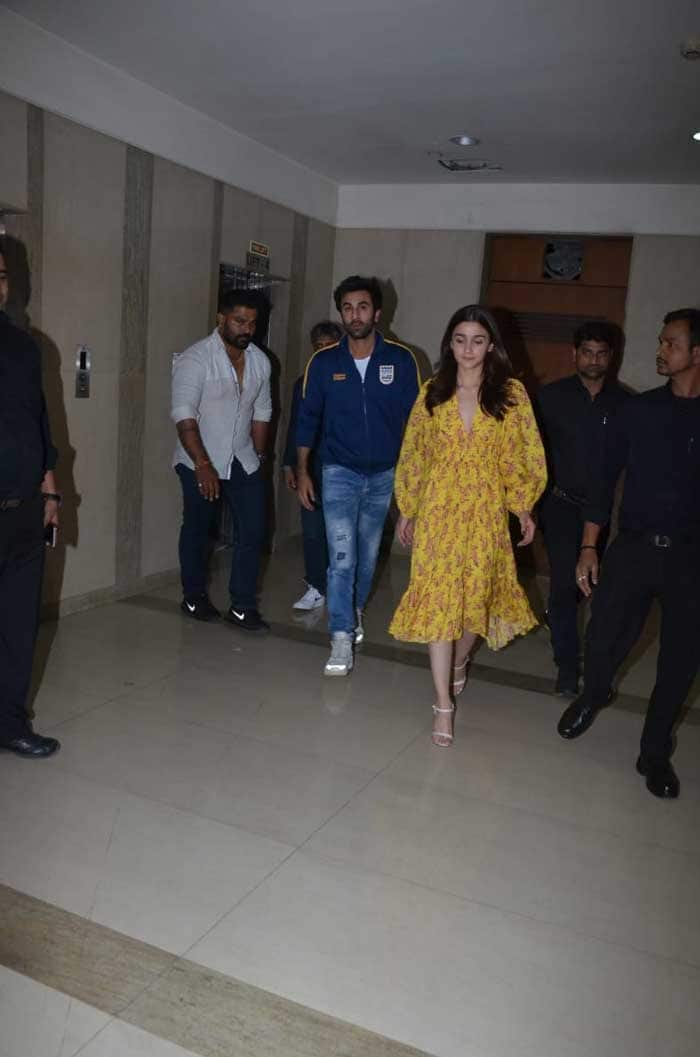 The rumoured couple also travelled to New York together on New Year's to spend time with Rishi Kapoor and Neetu Kapoor. Alia also featured In Neetu Kapoor's 'all the heartbeats' album.

However, neither Alia Bhatt nor Ranbir Kapoor have yet confirmed they are dating.