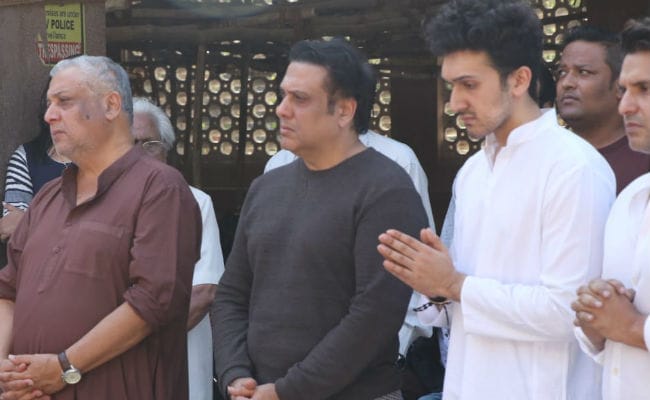 Actor Govinda's nephew Janmendra Ahuja died of a cardiac arrest in Mumbai this morning. He was 34. Janmendra Ahuja was also known as Dumpy. Several websites, including The Times Of India and SpotboyE, reported that Janmendra Ahuja suffered a cardiac arrest at his flat in Mumbai's Versova. Actress Kashmera Shah, who is married to actor Krushna Abhishek, another nephew of Govinda, told SpotboyE, "We have just reached here. Janmendra is no more. It's a natural death. We are deeply shocked." Janmendra Ahuja's last rites were held at Pawan Hans Crematorium on Thursday afternoon. Govinda, his son Yashvardan, Krushna and others were present at the crematorium to pay their last respects. 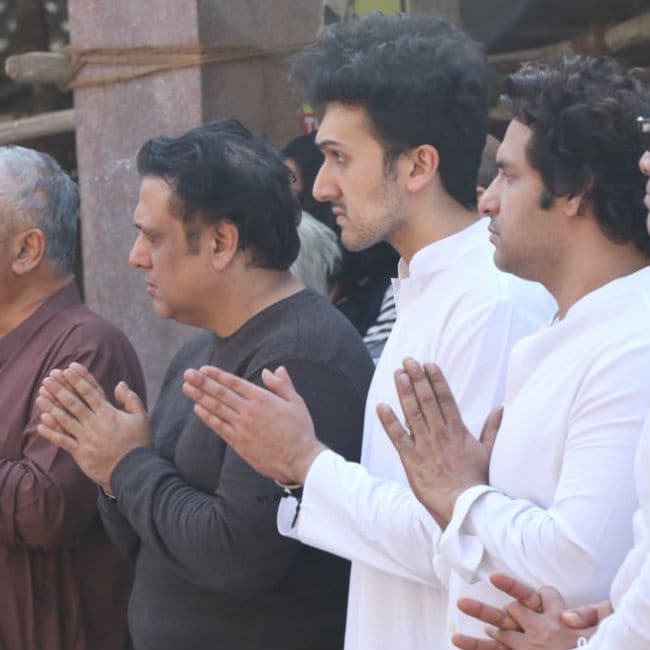 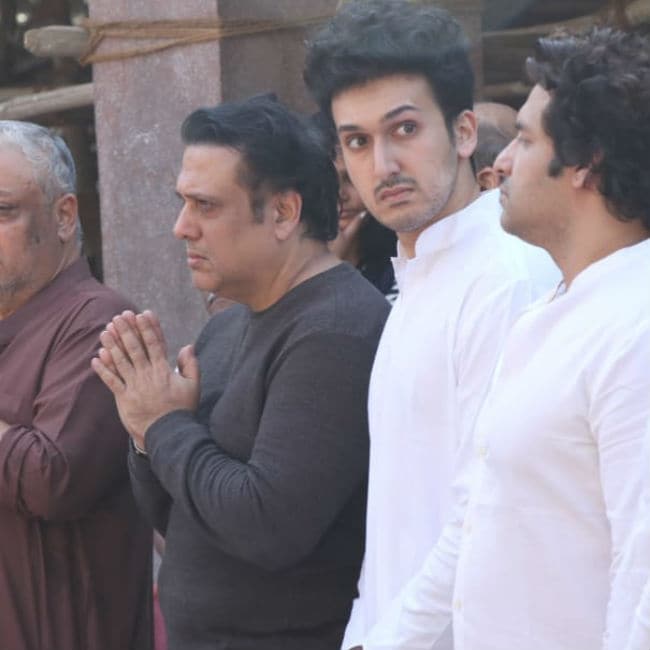 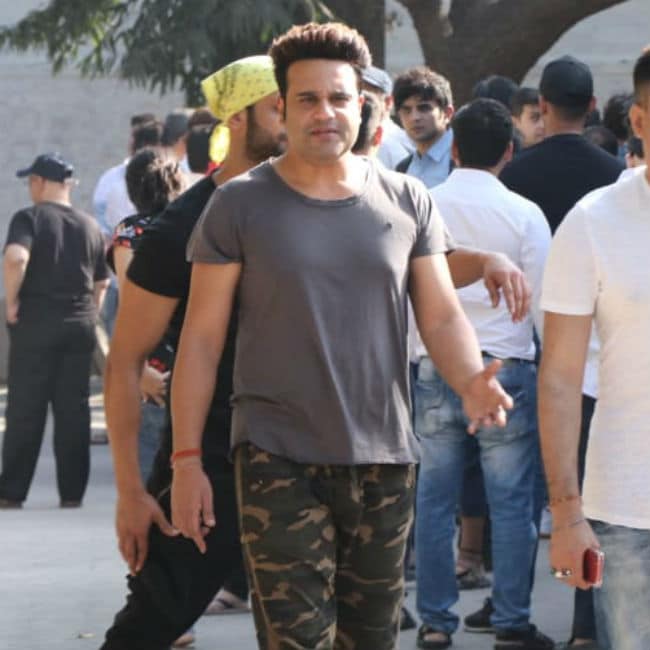 Janmendra Ahuja was Govinda's brother Kirti Kumar's son. In 2007, Janmendra Ahuja had directed a film titled Jahan Jaaeyega Hamen Paaeyega, which featured Govinda in the lead role. Kader Khan, who died earlier this month, was also part of the film, along with actors such as Sakshi Shivanand, Sharat Saxena and Mukesh Rishi. He had reportedly worked as an assistant director in Govinda's 2002 film Pyaar Deewana Hota Hai.

Meanwhile, on the work front, Govinda was last seen in Rangeela Raja, which released last Friday. The film is produced by former Censor Board chairman Pahlaj Nihalani. Rangeela Raja also stars Mishika Chourasia and Anupama Agnihotri. In Rangeela Raja, Govinda plays a double role. Govinda made a comeback to films in 2017, after a gap of two years. In 2017, he starred in Aa Gaya Hero and in 2018, he featured in FryDay, along with Varun Sharma and Digangana Suryavanshi.