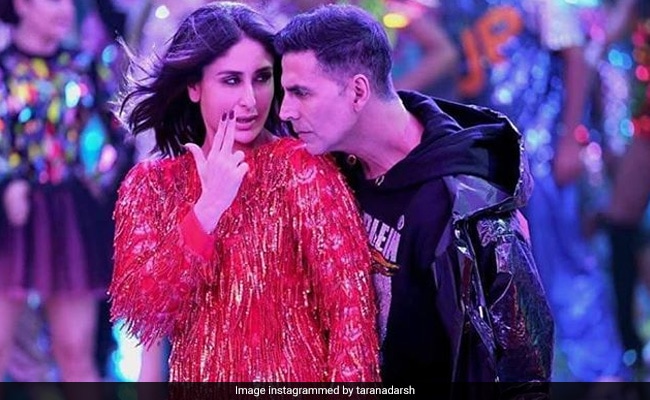 Directed by Raj Mehta, Good Newwz also stars Kiara Advani and Diljit Dosanjh in main roles. It revolves around the story of two couples who try to conceive their first child via IVF (In vitro fertilisation).

Reviewing the film for NDTV, film critic Saibal Chatterjee gave Good Newwz 2 stars out of 5 and wrote: "When Good Newwz is sharp, it generates a mild degree of hilarity, some of it emanating from the vivacity that Dosanjh brings to the table. When it is not, it is pretty pedestrian, wending its way through laboured moments that border on the silly and confused."

Good Newwz has been produced by Karan Johar's Dharma Productions.