Good Newwz Box Office Collection: The film is expected to perform well on December 31 and January 1 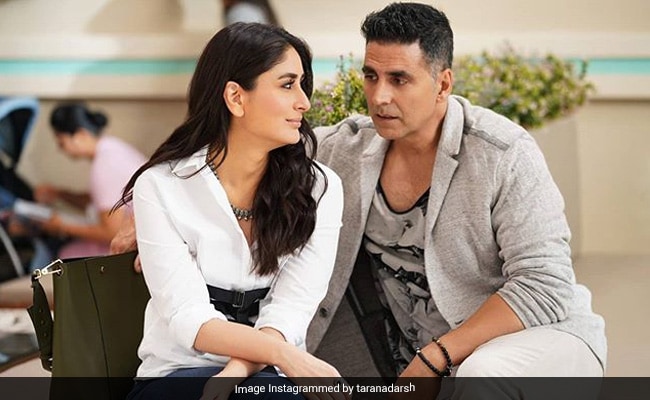 Other than Akshay Kumar and Kareena Kapoor, Good Newwz also features Kiara Advani and Diljit Dosanjh in the lead roles. In case you haven't seen the trailer yet, check it out:

Good Newwz opened to mixed reviews on December 27. Reviewing the film for NDTV, film critic Saibal Chatterjee wrote: "Besides perpetuating the myth of motherhood being the be all and end all of a woman's life, Good Newwz peddles egregiously regressive notions about gender roles in marriage, divisions of class and education, and the nature versus nurture conflict."

Good Newwz has been directed by Raj Mehat and produced by Karan Johar's Dharma Productions.