Golmaal Again Box Office Collection Day 4: Ajay Devgn's film has recovered the cost of its making but is that enough? 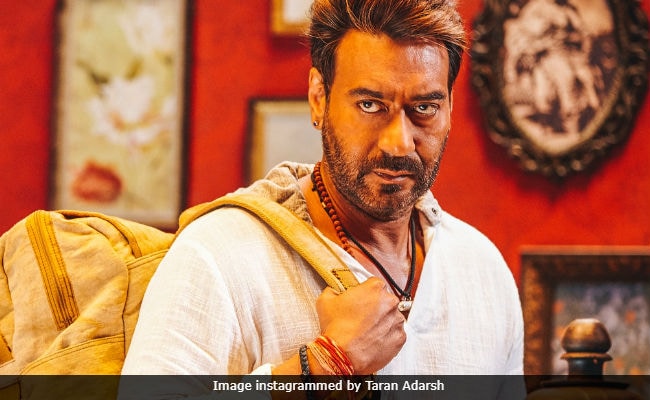 Golmaal Again cast is definitely elated with the response and thanked fans vis-a-vis several videos. They called it their 'best Diwali gift.'

Promoted
Listen to the latest songs, only on JioSaavn.com
Golmaal Again opened to average reviews as compared to Secret Superstar, which released a day before Golmaal Again. In a review for NDTV, Saibal Chatterjee said: "Golmaal Again may not disappoint those with an appetite for slapstick comedy that knows no bounds. For everyone else, caution is advised."

Meanwhile, Secret Superstar, made in a budget of Rs 15 crore, has collected over 30 crore so far, making it relatively bigger success. Secret Superstar stars Zaira Wasim and Aamir in Khan in lead roles.