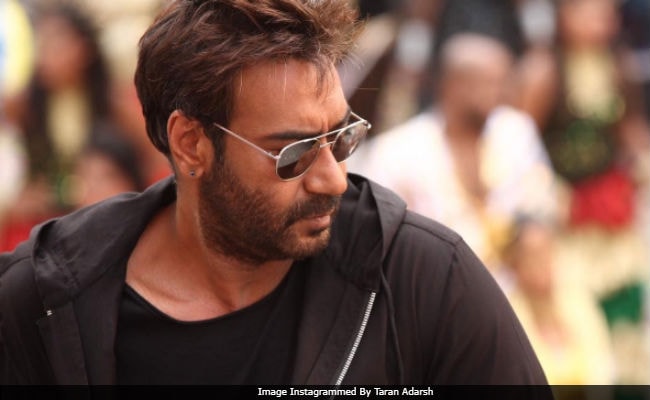 The first film in the franchise, Golmaal: Fun Unlimited, released in 2006. The multi-starrer film had Ajay Devgan, Arshad Warsi, Tusshar Kapoor in all the four instalments while Shreyas Talpade and Kunal Kemmu joined the cast later. Tabu, Parineeti Chopra and Neil Nitin Mukesh are the newest additions to the Golmaal family.

In his review for NDTV, film critic Raja Sen gave Golmaal Again 2 stars out of 5. "This is a marginally better film than Golmaal 3 or Golmaal Returns, not like that's saying much. The reason is Devgn, who was painful in the earlier sequels, but is rather likeable this time as a scaredy-cat lummox who shyly falls for a much younger girl," he wrote.

Golmaal Again is Ajay Devgn's second film of the year after Baadshaho, which released in August. It is competing at the box office with Secret Superstar, which has so far earned over 20 crore.
Comments
golmaal againAjay Devgn