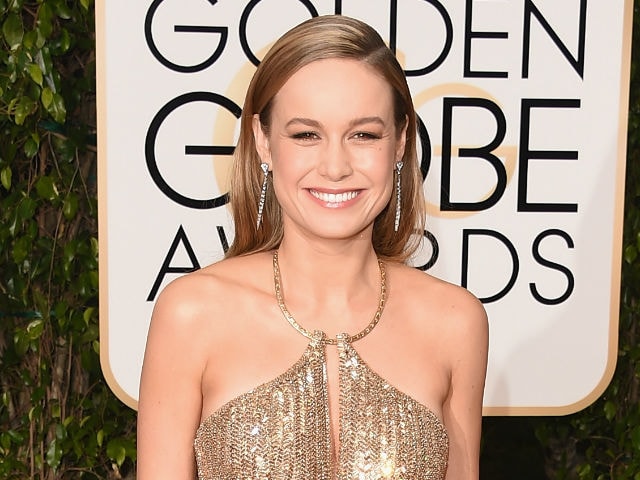 New Delhi: Brie Larson picked up the Golden Globe for Best Actress (Drama) for her role in Room.

The actress kept repeating, "I can't believe this," and thanked her family and film members for the win.

Room, a drama-thriller based on a novel by the same name is directed by Lenny Abrahamson.