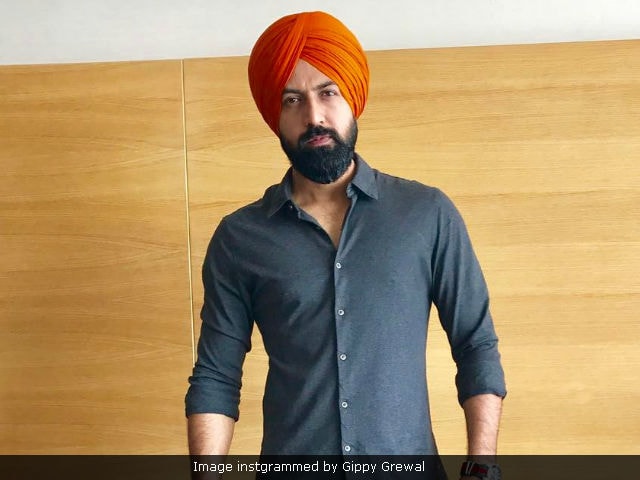 New Delhi: Singer-actor Gippy Grewal shot upcoming Bollywood film Lucknow Central, co-starring Farhan Akhtar and Diana Penty, and the Angrezi Beat maker told news agency ANI, "I have just completed shooting of Lucknow Central. It's a very big film." Gippy Grewal is awaiting the release of Manje Bistre. Lucknow Central, produced by Nikhil Advani, is the story of a music band formed by the inmates of a jail. Farhan and Gippy reportedly play the members of the band while Diana, who was last seen in Happy Bhag Jayegi, will play the role of an NGO worker, who helps the inmates put together a band, channelizing their talent in a positive way.

Of the film, Nikhil Advani told news agency IANS: "We are extremely excited about this project as it's a very unique concept set against the backdrop of a jail and its inmates." Meanwhile, Diana said that she almost instantly agreed to do the film because she felt 'strongly for the role,' reported PTI. "Playing a character that holds her own in a film that has some of the finest actors from our industry, makes it even more special for me," she said.

Lucknow Central is directed by first-timer Ranjit Tiwari, who has collaborated as Assistant Director with Niikhil Advani in films like D-Day and his latest television show P.O.W.- Bandi Yuddh Ke, which was based on the format of Iranian show Hatufim or Prisoners Of War.

Promoted
Listen to the latest songs, only on JioSaavn.com
Lucknow Central is backed by Viacom film and will hit the screens of September 15. The film also stars Ronit Roy.