George Clooney is Kidnapped and Confused in Hail, Caesar! Trailer 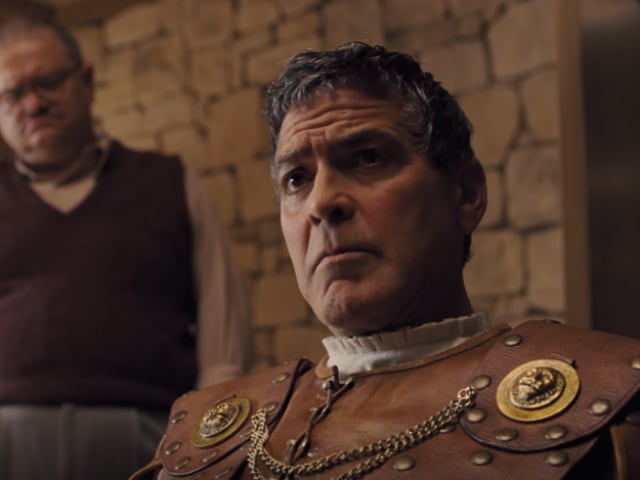 A still from Hail, Caesar!.

The movie centres around Eddie Mannix, a Hollywood news correspondent, tasked with keeping the scandals of the town's biggest stars from leaking out.

Among the problems he is dealing with, as teased in the trailer, is the kidnapping of a prominent actor by a group called The Future.

Written and directed by Ethan and Joel Coen, Hail, Caesar! is an comedy with an ensemble cast, set during the later years of Hollywood's Golden Age.