"I used to think about suicide a lot when I was younger," said Sophie Turner 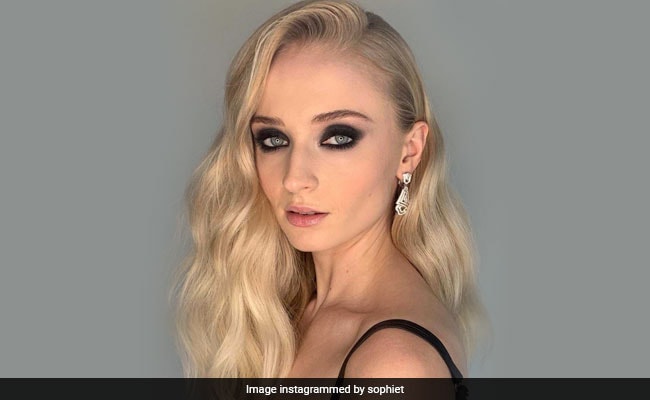 Game Of Thrones star Sophie Turner recalled her personal struggle with depression in a recent interview with Dr Phil McGraw on his talk show Phil In The Blanks, wherein she opened up about her mental health battle, having suicidal thoughts as a teenager and how her fiance Joe Jonas helped her through tough times. During the podcast interview, Dr Phil McGraw asked the actress, "When you were depressed, did suicide seem like a good option?" To which she replied, "It's weird. I say I wasn't very depressed when I was younger, but I used to think about suicide a lot when I was younger. I don't know why though. The 23-year-old actress added, "Maybe it's just a weird fascination I used to have, but yeah, I used to think about it. I don't think I ever would have gone through with it. I don't know."

When Sophie was asked if her mental health hampers her relationship, the actress smiled at her fiance Joe Jonas, who had accompanied her on the show and said, "I feel comfortable around him." She added, "I love myself now or more than I used to. I'm now with someone that makes me realise that I do have some redeeming qualities. I suppose, and when someone tells you they love you every day, it makes you realise why that is, and I think it makes you love yourself a bit more."

Sophie Turner is best-known for her role as Sansa Stark in the popular TV series Game Of Thrones. Sophie Turner got engaged to singer Joe Jonas in October 2017.