Game Of Thrones Season 7: We suggest someone as worthy as the Lord Commander of the Night's Watch be appointed to guard over HBO's crucial data or a few dragons, may be 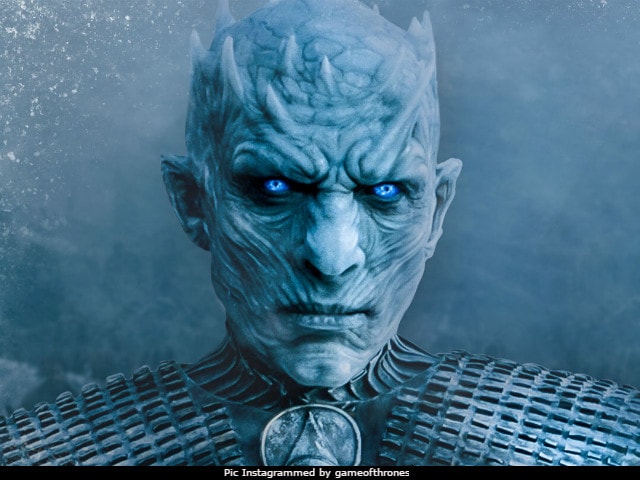 Game Of Thrones Season 7: Still from the show (courtesy gameofthrones)

New Delhi: Winter is here and looks like taken a toll on Game Of Thrones Season 7. The hackers, who ransomed crucial Game Of Thrones data earlier this month and demanded millions in bitcoins to stop, have returned with a new threat. The hacker or team of hackers, referred to as the "Mr Smith Group," have shared what they claim to be the login credentials of HBO's social media accounts with Mashable, the publication said in a report. Alongside, they also had Mashable warned about a possible leak of the Game Of Thrones Season 7 Episode 7, the report added. "Be ready for GOT S7 E6 &E7 as soon as possible," Mashable quoted the hackers as having conveyed.

The hackers mentioned having access to several HBO platforms and sent screenshots of distorted HBO accounts with Giphy, one of which read "HB-Old is dying," reported Mashable. When contacted about the threat, HBO responded with the same statement released before: "We are not in communication with the hacker and we're not going to comment every time a new piece of information is released. It has been widely reported that there was a cyber incident at HBO. The hacker may continue to drop bits and pieces of stolen information in an attempt to generate media attention. That's a game we're not going to participate in," stated Mashable.

Previously, the hackers shared Game Of Thrones data like remuneration details of the cast and scripts as part of a data dump and claimed to have gained access to HBO's internal information measuring up to 1.5 TB. Records of e-mails exchanged between top HBO executives, balance sheets and personal contacts of cast members were threatened to be released. Meanwhile, four employees of a Mumbai-based company have been arrested for leaking the show in India.

Game Of Thrones Season 7 Episode 6 has also leaked after a blooper-like move by Spain HBO. HBO Spain reportedly accidentally made the much-talked about episode available on-demand four days ahead of it schedule date of airing. Viewers wasted no time to rip the episode, which was available for an hour before being taken off, and uploaded footage on several streaming sites.

Well, we suggest someone as worthy as the Lord Commander of the Night's Watch be appointed to guard over HBO's crucial data or a few dragons, may be.

To be directed by Jeremy Podeswa, the title and preview of the Season 7 finale is yet to be officially released. The much-awaited Game Of Thrones Season 7 kicked off earlier last month with Dragonstone being the maiden episode of the season. Stormborn, The Queen's Justice, The Spoils of War and Eastwatch have already been aired as per schedule. Beyond The Wall is the one which leaked unexpectedly.
Comments
Game Of Thrones season 7 episode 7game of thrones hackers