Catching up with Gabriella Demetriades 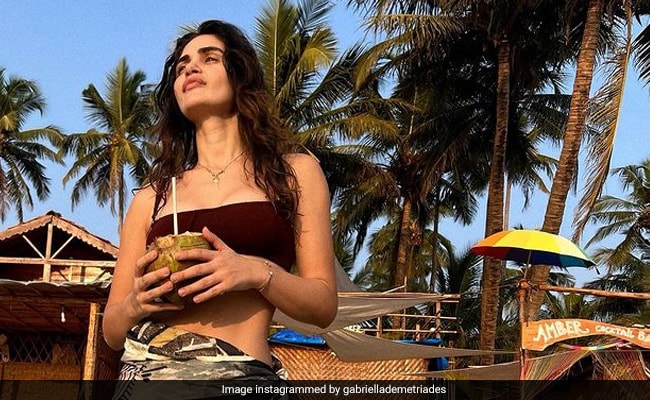 Model-designer Gabriella Demetriades shared a pictures from a beach on her Instagram profile on Wednesday evening and stunning can't even begin to describe it. In the picture, Gabriella can be seen dressed in beachwear. She simply added a palm tree emoji. No caption needed. The comments section of her post was filled up with heart and fire emojis and it is easy to see why. TV star Mouni Roy dropped fire emojis in the comments section. So Gabriella's Instafam. She shared another picture a few days ago and she wrote: "Best winter ever."

Here's what she shared earlier: