Free Shows of Akshay Kumar's Rustom to be Screened in Lucknow 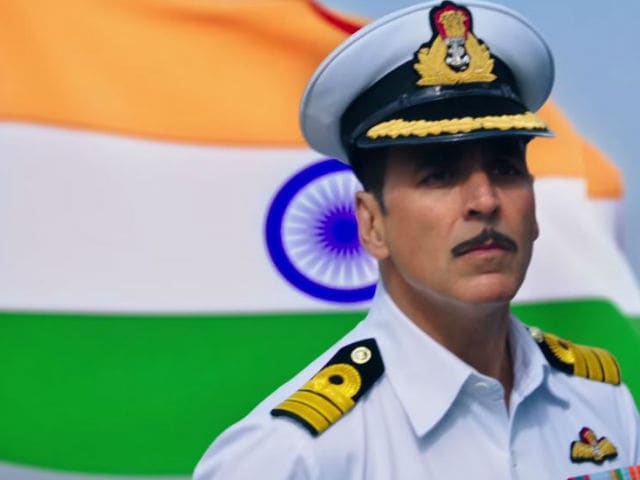 A still from the film Rustom.

Lucknow: The district administration in Lucknow has asked the multiplexes to screen one show of Rustom for free on Independence Day.

"We have made arrangement of free screening of Rustom (one show at each multiplex) on August 15 to celebrate spirit of freedom," District Magistrate Rajshekhar said.

The movie will be screened at multiplexes including Wave, Fun, Inox, PVR, Phoenix, SRS Mall, Singapore mall and Cinepolis.

Rustom is a crime-mystery film written by Vipul K Rawal and directed by Tinu Suresh Desai. The film features Akshay Kumar and Ileana D'Cruz in the lead roles and is inspired by KM Nanavati case.