For Sir Ian McKellen, Revealing He Was Gay Wasn't Difficult. Here's Why 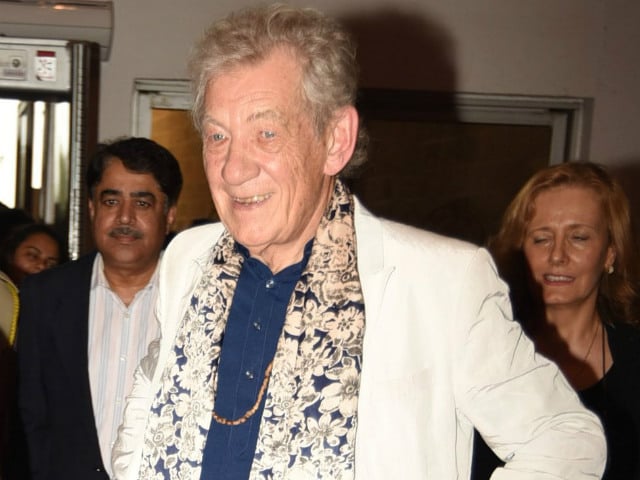 Sir Ian McKellen photographed in Mumbai on May 23.

Mumbai: Award-winning British actor Ian McKellen, who is famously known for playing Gandalf in the Lord Of The Rings and The Hobbit film series, said that he has he never felt that he had been out of work in his career.

Sir Ian had a conversation with Bollywood superstar Aamir Khan on literary legend Shakespeare and his global influence on film, art and culture at the launch of Shakespeare on Film with BFI and British Council, a global tour, and MAMI Film Club on Monday evening.

When Aamir asked him if he ever faced a rough patch in his career, Sir Ian said: "I have never felt that I have never been out of work. I have taken job which other actors wouldn't do".

McKellen also recalled the time when he came out as gay.

"I was 49 when I came out and it wasn't difficult because I was established as an actor and I was confident. To say it in public was a great relief and everything changed for the better. Be it your relationship, people around you or friends. My acting got better. I did not have to fake things," he said.

Twice nominated for the Oscar, and recipient of every major theatrical award in UK and US, Sir Ian said that the stage is his "home".

"When I come to stage I feel it is home. Some have stage fright, but I feel one has to get inside the character," he said.