For Ali Fazal, Working With This Actor Will be a 'Dream Come True' 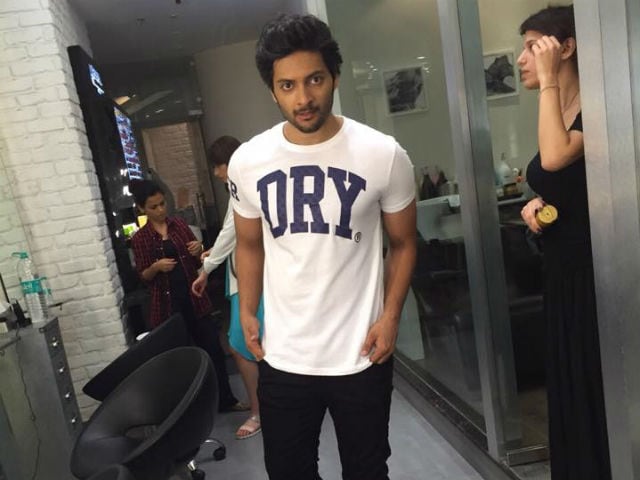 This image was posted on Facebook by Ali Fazal .

Mumbai: Actor Ali Fazal said that he considers Sanjay Dutt as his idol, and hopes to share screen space with the star someday.

"Working with Baba has always been a dream. I idolise him beyond an actor. For any young star in the industry, working with Sanjay sir will be a dream come true and I am not ant exception to that," said Ali.

"Now that he is back and resumed work, I hope something, somewhere clicks and I get to fulfil my dream," added Ali.

Sanjay Dutt was released from the Yerawada jail on February 25 after serving his sentence in the 1993 Mumbai blasts case.