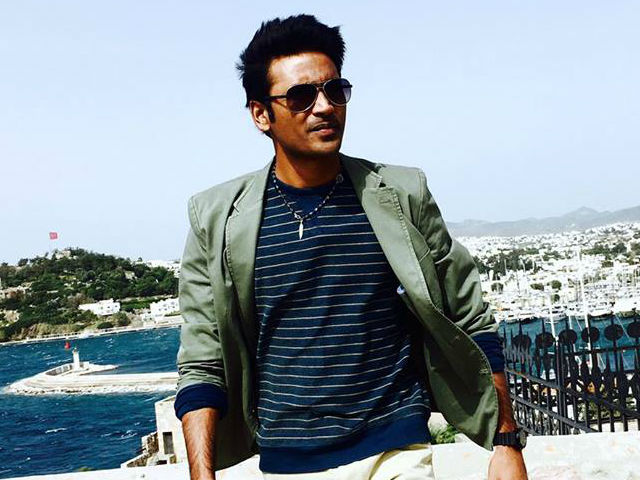 The film, which will be produced by Lyca Productions and Wunderbar Films, will track 30 years in the life of a gangster.

The makers will film the first schedule in a large prison set in Binny Mills.

Dhanush is said to have set aside 200 days to shoot this project, which marks his third time collaboration with Vetrimaaran.