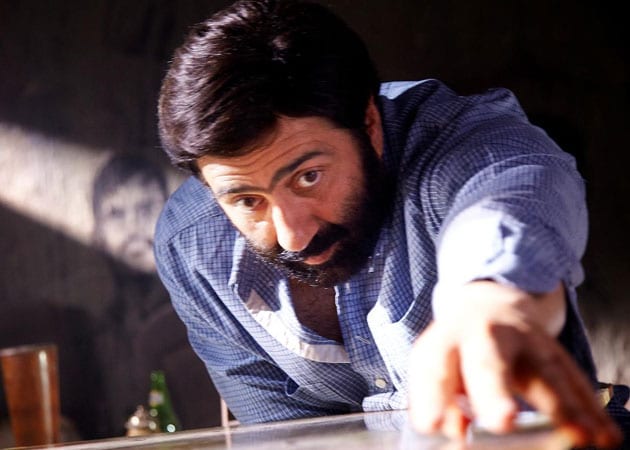 Lucknow: An FIR has been filed in Varanasi against actor Sunny Deol and filmmaker Chandraprakash Dwivedi for the alleged use of abusive language in their forthcoming film Mohalla Assi.

Complainant Sarvajan Jagruti Sanstha has alleged that the film's language not only violates moral ethics, but also shows Varanasi in poor light.

The social organization filed the complaint at Bhelupur police station on Sunday.

"The film hurts religious sentiments and we cannot allow such a film to be released," a complainant told IANS.

The film is based on Kashinath Singh's novel Kashi Ka Assi.

In this film, the Gadar: Ek Prem Katha actor plays the lead role of a Sanskrit teacher and an orthodox religious priest (Pundit) while Sakshi Tanwar plays his wife.