Films Are Not Meant Only to Speak About Social Issues, Says Richa Chadha 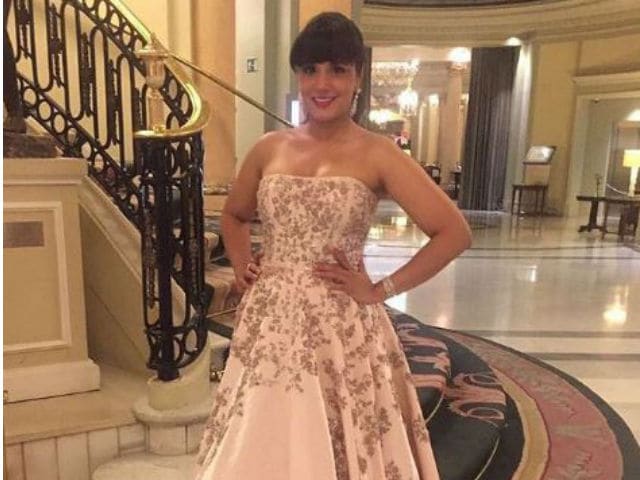 Mumbai: Actress Richa Chadha, who has worked in films like Fukrey and Masaan, says filmmakers should not be burdened with the responsibility of making films based on social issues all the time.

"I am happy that films are talking about various issues these days, but films are not meant only to speak about that. A film is a piece of fiction or piece of art which is made to make money at the box office," Richa told IANS.

"I don't think filmmakers should be burdened with the responsibility of making films on social issues," she added.

Having said that, Richa stressed that "a commercial film has a relevant message that reaches wider audience and (if that happens) it's a great achievement"

The actress, who comes from a non-film background and is critically acclaimed for her flawless performances, says some great work is coming her way lately.

"Of late, great work is coming my way and I am excited about it. I think work will only get better and things are improving. I am happy with the kind of cinema I am doing. You will hear some great announcements soon," the 29-year-old actress said.