Filhall Part 2: Akshay Kumar And Nupur Sanon To Return With Another Love Story

"The story continues with another melody," wrote Akshay Kumar 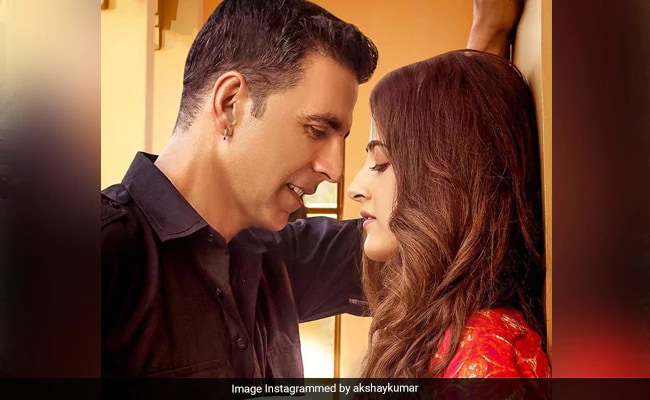 After the success of their music video Filhall, Akshay Kumar and Nupur Sanon are all set to release the second part of the video soon. On Thursday, Akshay announced the news of the song's return on social media and he wrote: "The story continues with another melody" while Nupur wrote: "The story continues with another melody...Filhall zara ruk zaroor gayi thi magar yah kahaani aise khatam hone se rahi." The song has sung by B Praak and it has been written by Jaani B Praak. Arvindr Khaira has directed the video and it also features renowned Punjabi singer Ammy Virk.

ICYMI, here's the first installment of the video:

This is the first time that Akshay Kumar has featured in a music video. Interestingly, it also marks the screen debut of Kriti Sanon's sister Nupur. "The song has received so much love from the audience. I can't express in words how I am feeling. I even met Akshay sir and personally thanked him. When I told him I owe him a lot and that thank you is a small word to express gratitude, he joked and said, 'Tu vadda karke keh de thanks fir," said B Praak in an interview with IANS.

Akshay Kumar has an impressive line-up of films. The actor will next be seen in Rohit Shetty's cop drama Sooryavanshi, co-starring Katrina Kaif. He also has Durgavati, opposite Bhumi Pednekar, Laxmmi Bomb and Prithvi Raj, in the pipeline.