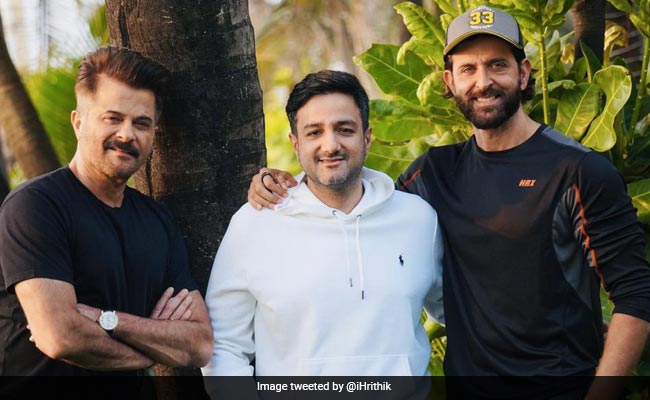 Anil Kapoor, 65 today, has joined the cast of Deepika Padukone and Hrithik Roshan's work-in-progress film Fighter. The actors welcomed Anil Kapoor onboard on his birthday by sharing heartwarming notes for him on social media. Fighter marks Anil Kapoor's first film with Hrithik Roshan while second with Deepika Padukone after 2013's Race 2. Hrithik Roshan, on Friday morning, posted a photo with Anil Kapoor and Fighter director Siddharth Anand and wrote: "Happiest Birthday to the man who grows younger each year in spirit and health, Anil Kapoor! Best wishes to you Sir. From witnessing your legendary presence on sets as a mere assistant, to finally having the opportunity of sharing the screen with you... Super excited for #Fighter." In his reply, Anil Kapoor tweeted: "Thank you so much Hrithik Roshan! Happy to be a part of team #Fighter and working with you on screen finally!"

Thank you so much @iHrithik! Happy to be a part of team #Fighter & working with you on screen finally! #SiddharthAnandhttps://t.co/5tIn8erJfh

Deepika Padukone reshared the photo on her Instagram story and captioned it: "Welcome to Fighter, birthday boy!" 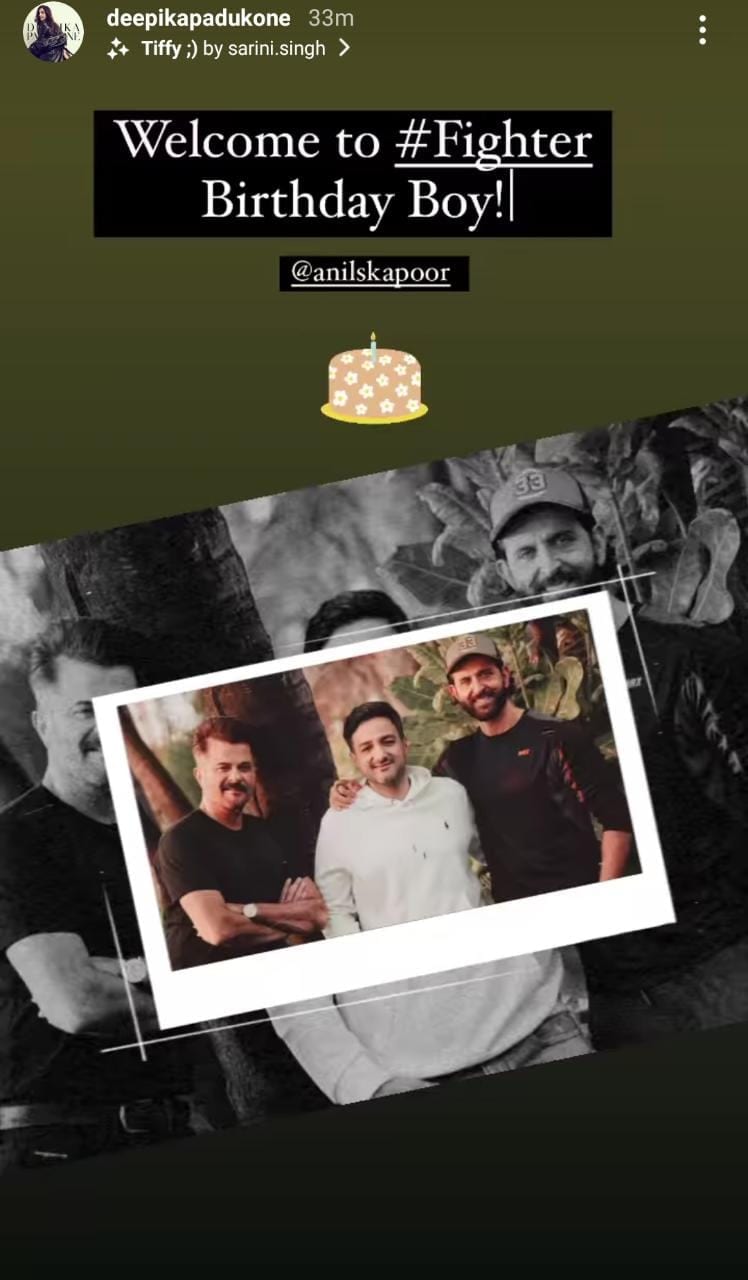 Deepika Padukone and Hrithik Roshan's Fighter was announced in January this year.

Anil Kapoor celebrates his 65th birthday today. The actor is best-known for his performances in films like Mr India, Parinda, Nayak, Virasat and Tezaab.

He was last seen in AK vs AK, which released on Netflix on his birthday last year. The film, directed by Vikramaditya Motwane, also featured Anurag Kashyap.

Other than Fighter, Anil Kapoor has a couple of films lined up such as Karan Johar's Takht, co-starring Alia Bhatt, Kareena Kapoor, Bhumi Pednekar and Ranveer Singh, and Jug Jugg Jeeyo with Neetu Kapoor and Varun Dhawan lined up.