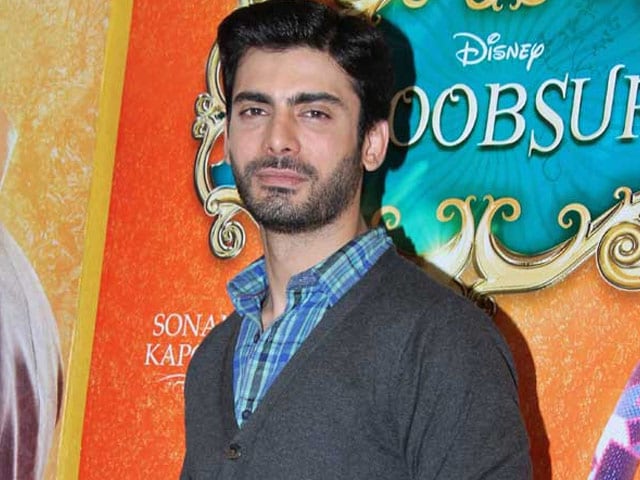 With this Fawad now has three films lined up in Bollywood.

After actor Saif Ali Khan walked out of the film citing payment issues, the Talaash director approached the Khoobsurat actor for the lead role opposite actress Priyanka Chopra. National Award winning actress Kangana Ranaut was however the original choice for the female lead in the film.

With this Fawad now has three films lined up in Bollywood. The actor, became a household name with his Pakistani TV show Humsafar, will be seen again with his Khoobsurat co-star Sonam Kapoor in Battle For Bittora. The film which is an adaptation of Anuja Chauhan's bestseller by the same name and will reportedly be directed by Shashanka Ghosh. (Also Read: Fawad Khan to Romance Sonam Kapoor in Battle For Bittora)

Next Fawad will co-star with actors Alia Bhatt and Sidharth Malhotra in Kapoor and Sons. The film produced by Karan Johar, is a modern family film with a love triangle embedded in it. The film, which also stars veteran actor Rishi Kapoor, will be directed by Shakun Batra. (Also Read: Alia Bhatt to Romance Sidharth, Fawad Khan in Kapoor and Sons)