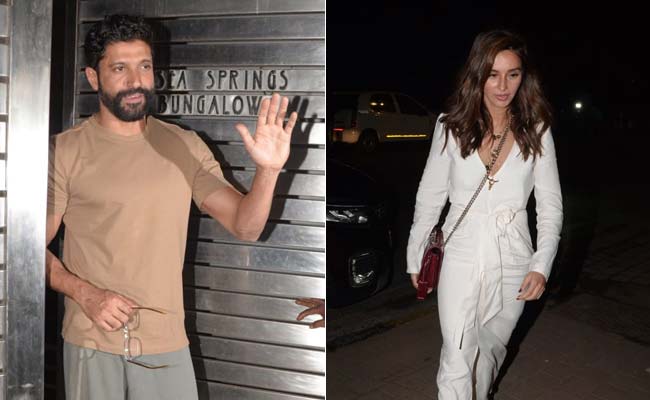 Farhan Akhtar celebrated his 45th birthday with rumoured girlfriend Shibani Dandekar and friends in a close-knit party hosted by his sister Zoya Akhtar. Farhan arrived with Shibani at the birthday bash hosted at Zoya's Mumbai residence on Wednesday. While birthday boy Farhan was casually dressed for the party, Shibani looked chic in a white dress. Flashbulbs popped incessantly as the duo made entry to the party together. Riteish Sidhwani, who is the co-owner of Excel Entertainment, was also on the guest list. Riteish arrived casually dressed for the occasion. Reema Kagti, who directed Farhan Akhtar-produced Gold starring Akshay Kumar and Mouni Roy, was also in attendance. 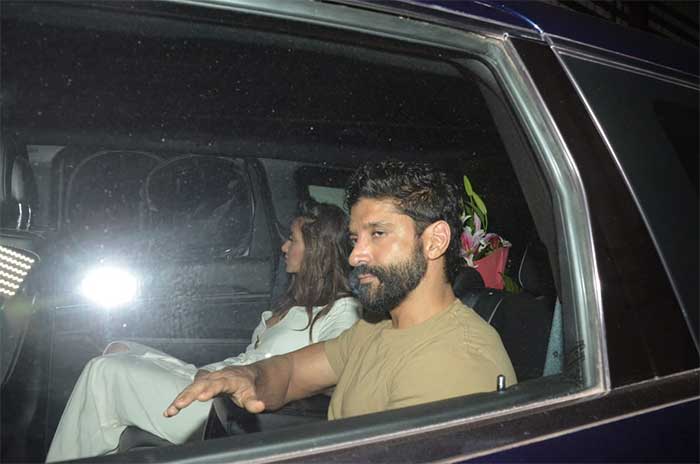 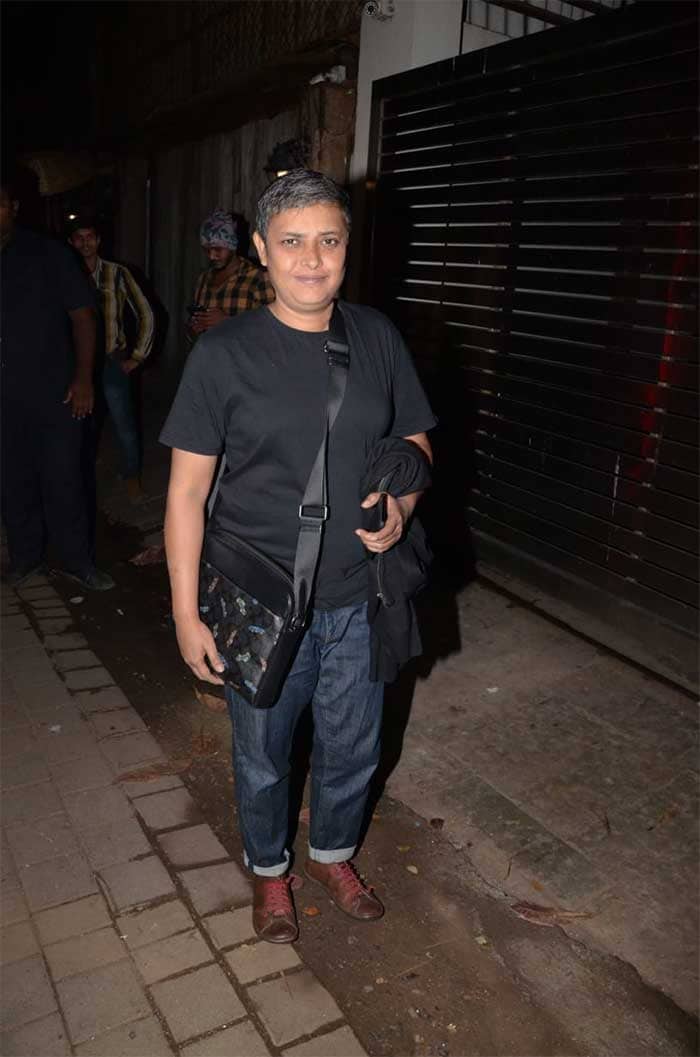 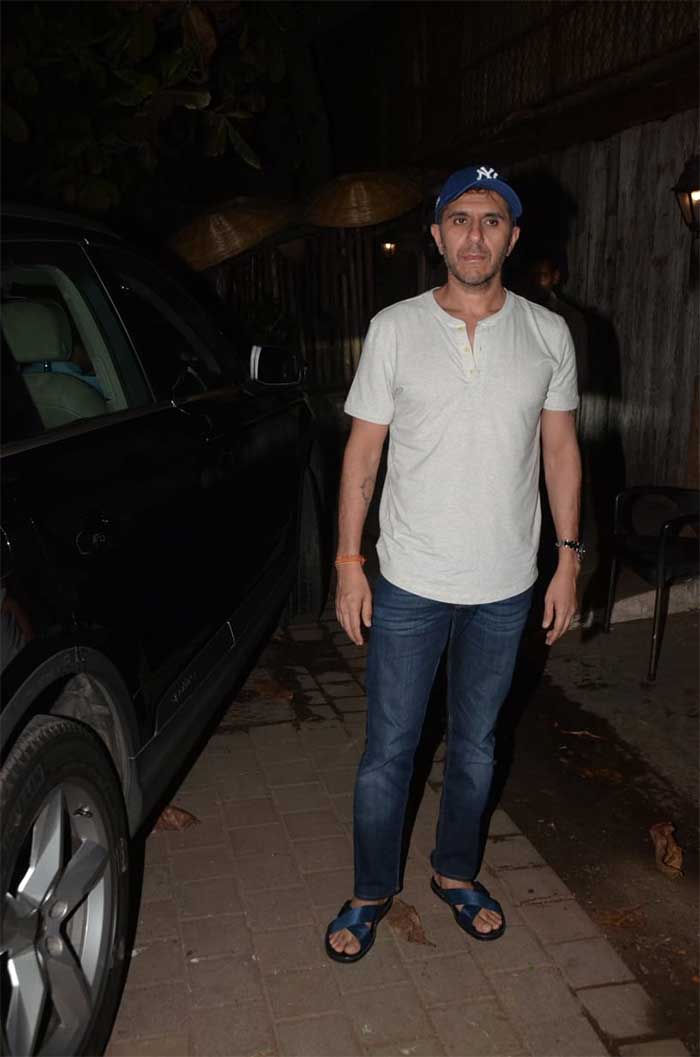 Farhan Akhtar often trends for his loved-up pictures with rumoured girlfriend Shibani Dandekar. On his birthday, Shibani wished the birthday boy with an adorable picture, which sent the Internet into a meltdown. "Because he has the coolest tattoo in the world and because it's his b'day! Happy birthday my sweet grumps, love you loads," read Shibani's birthday message for Farhan Akhtar.

Because he has the coolest tattoo in the world and because it's his bday! Happy birthday my sweet grumps love you loads @faroutakhtar

As per a recent report on DNA, a friend of Shibani revealed that the rumoured couple are looking forward to taking their relationship to the next stage: "They are extremely serious about each other and Farhan's kids have also warmed up to Shibani, so this looks like the most obvious step for the two." Rumours suggest that Farhan and Shibani are already engaged.

Farhan Akhtar, who was last seen in 2017's Lucknow Central, is currently shooting for his next film The Sky Is Pink, also starring Priyanka Chopra and Zaira Wasim. Farhan, who is producing Gully Boy, starring Ranveer Singh and Alia Bhatt, said he will soon make a "special announcement" about his next project. "I have got The Sky is Pink as an actor which is being directed by Shonali Bose and there is going to be very special announcement, but this is not the time and the platform to announce it. The audience will hear about it very soon and I hope that excites them," said Farhan.