A couple of celebrities also reviewed the film on social media 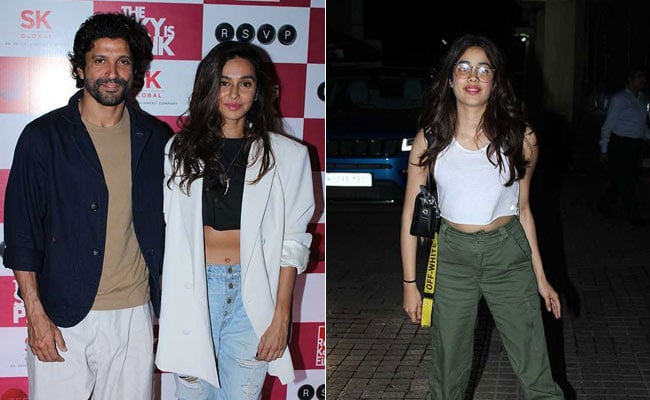 Farhan Akhtar, Shibani Dandekar and Janhvi Kapoor at The Sky Is Pink screening in Mumbai.

Priyanka Chopra and Farhan Akhtar's upcoming film The Sky Is Pink is all set to release this Friday. The film is inspired by the life of motivational speaker Aisha Chaudhary, who was born with an immunodeficiency disorder and was diagnosed with pulmonary fibrosis at the age of 13. She died at 18. Before the official release, Farhan Akhtar and the makers of the film hosted a special screening of The Sky Is Pink for their Bollywood counterparts on Wednesday evening, in which a number of celebrities made their presence felt. However, Priyanka Chopra was missed. Among the guests list were Farhan Akhtar's girlfriend Shibani Dandekar, his father Javed Akhtar and sister Zoya Akhtar, actress Janhvi Kapoor, Aamir Khan's daughter Ira Khan, his wife Kiran Rao, the film's star Rohit Saraf, Aditya Roy Kapur, Kunal Roy Kapur and Nandita Das among others.

Check out the photos from the special screening of The Sky Is Pink: 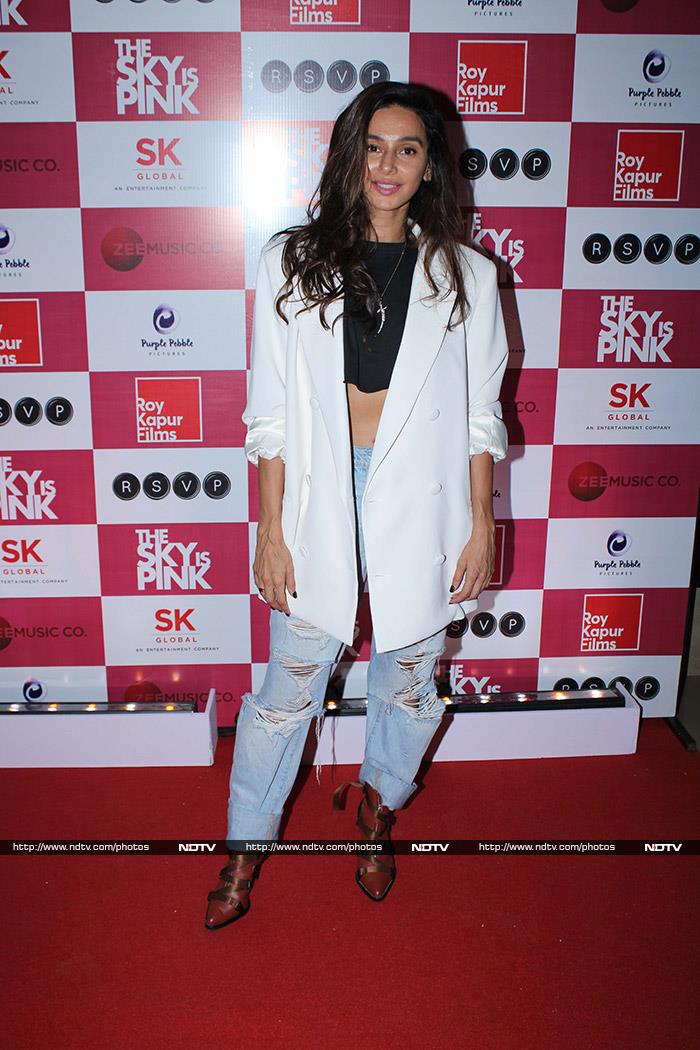 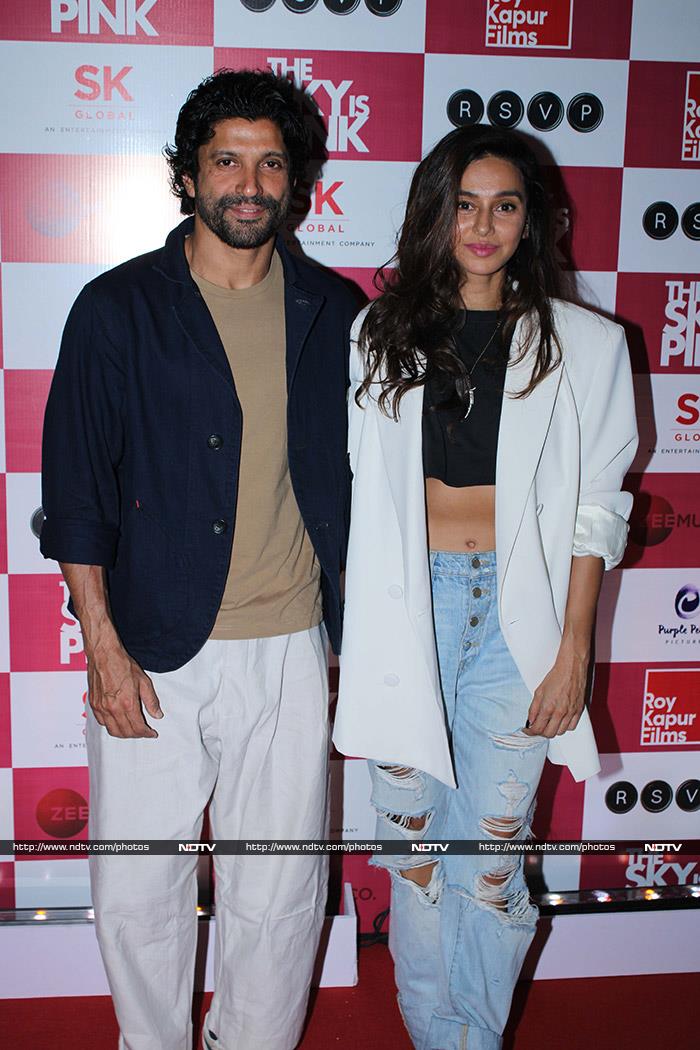 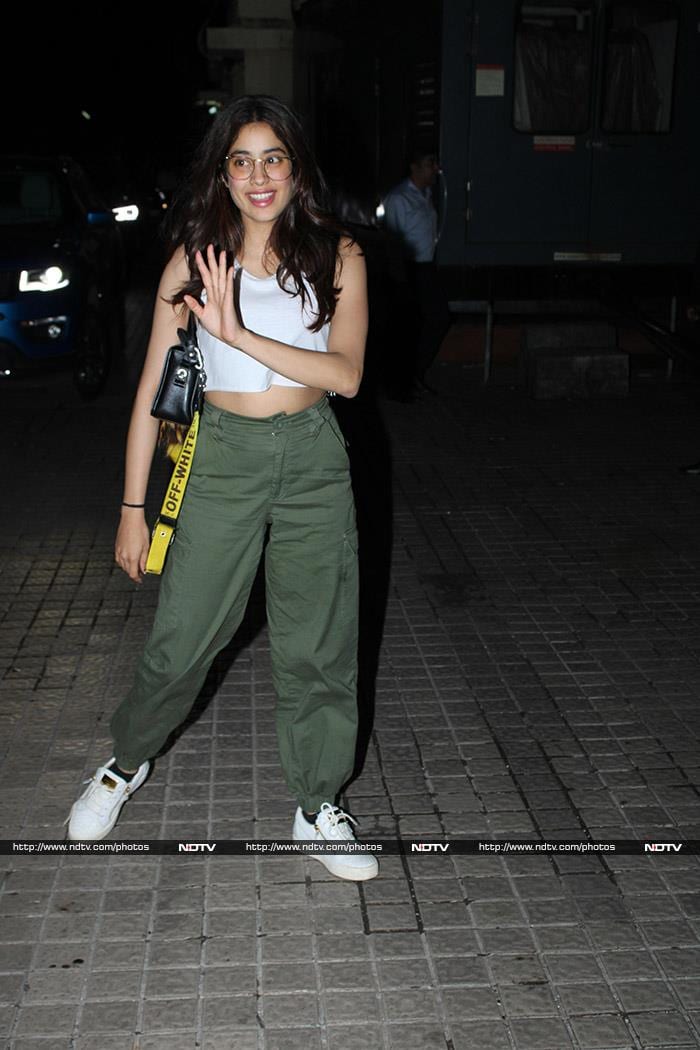 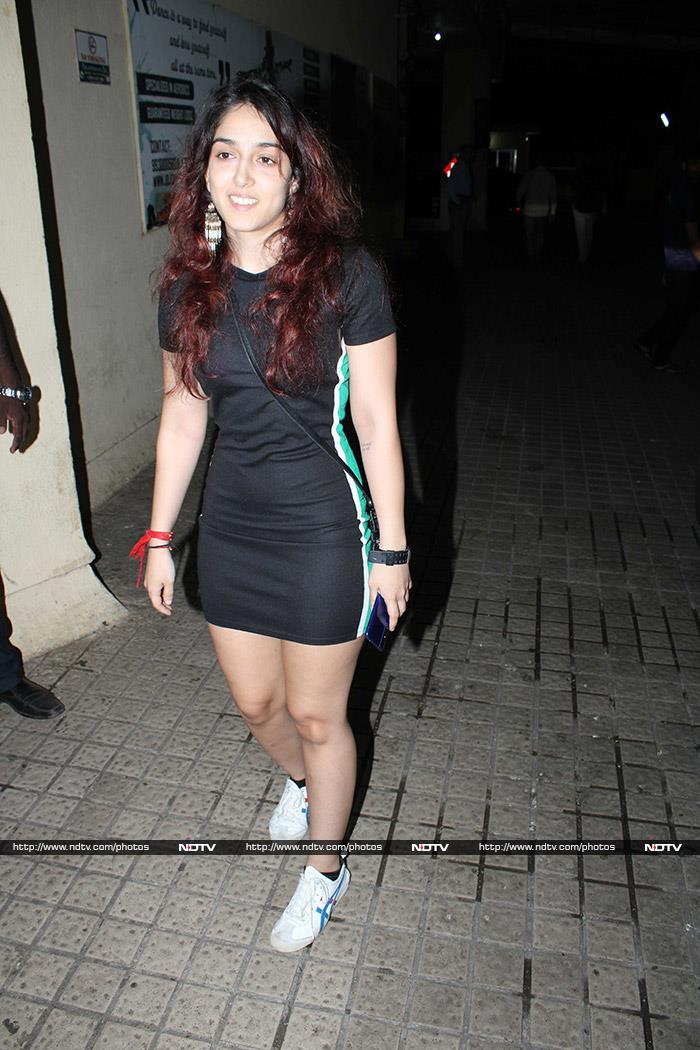 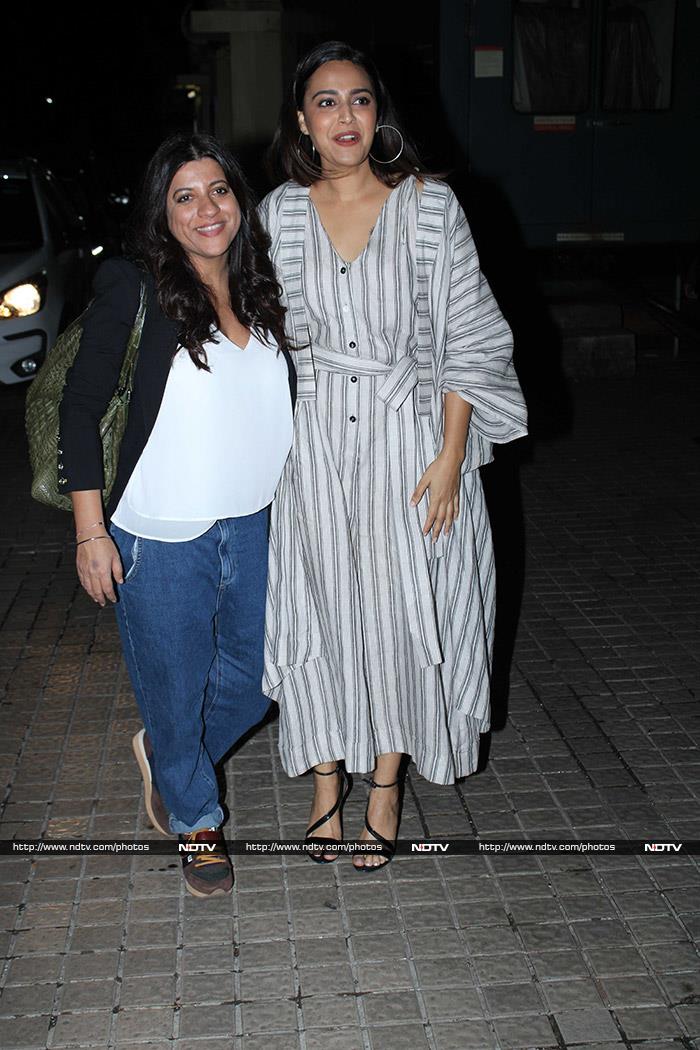 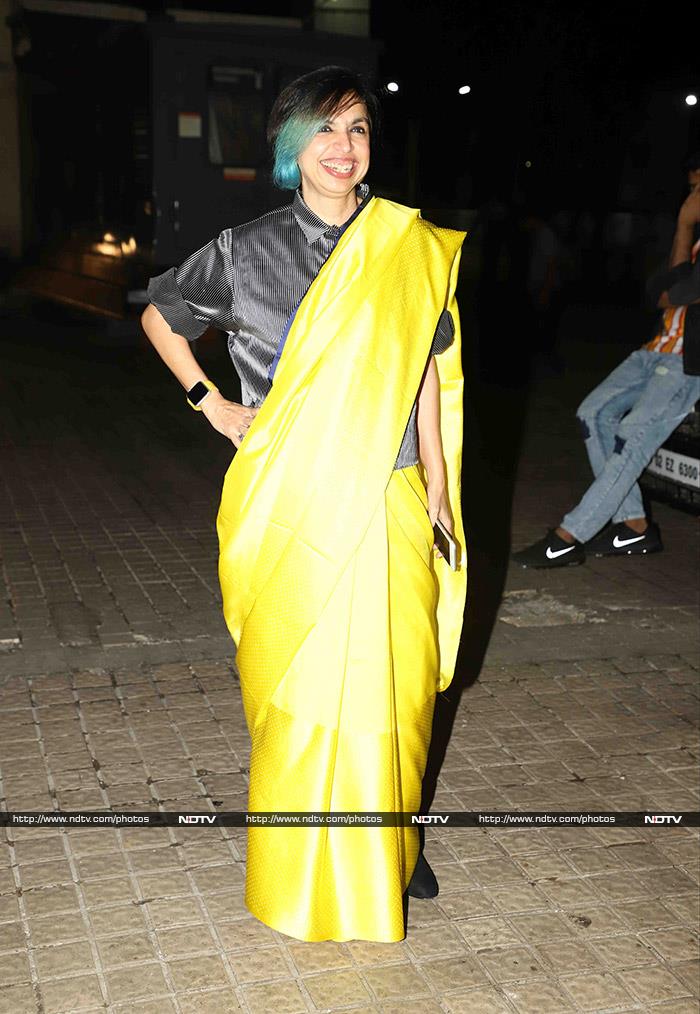 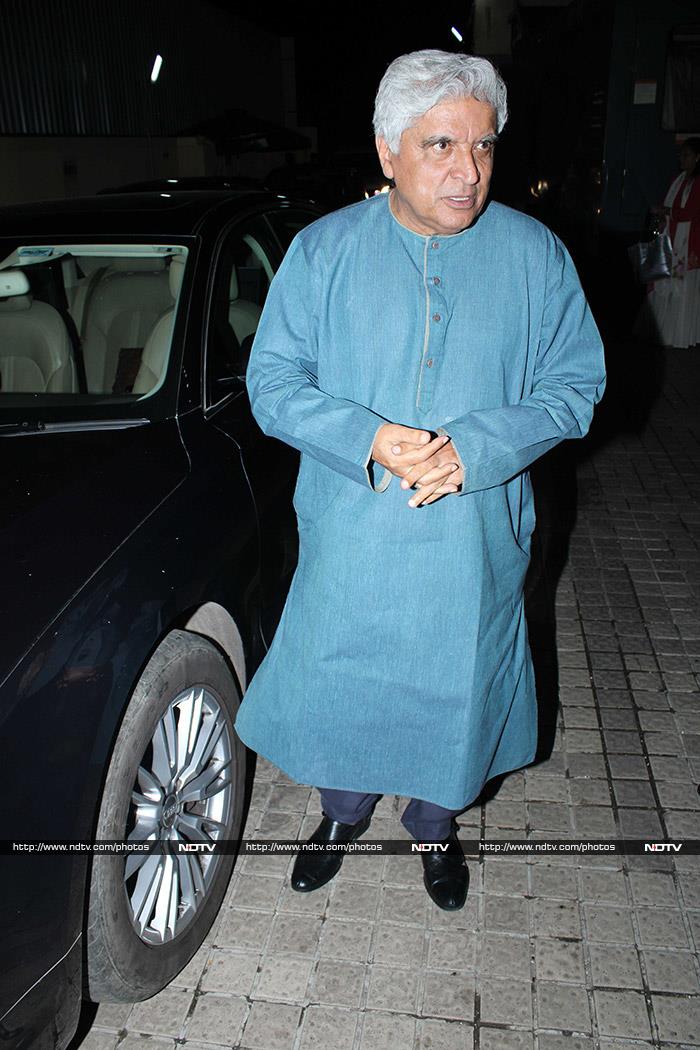 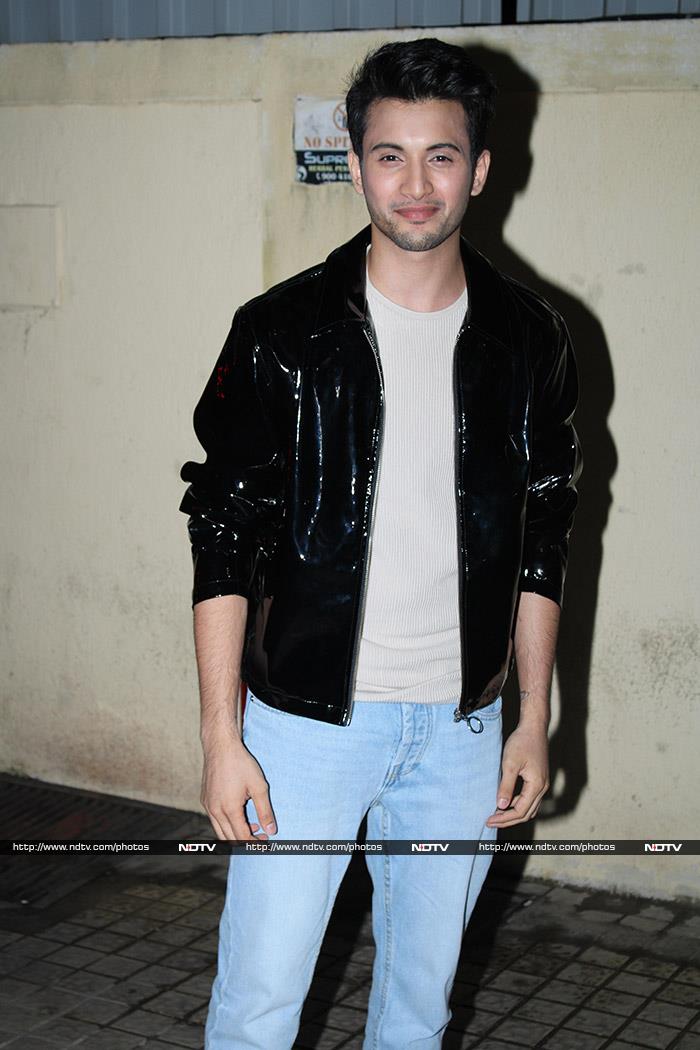 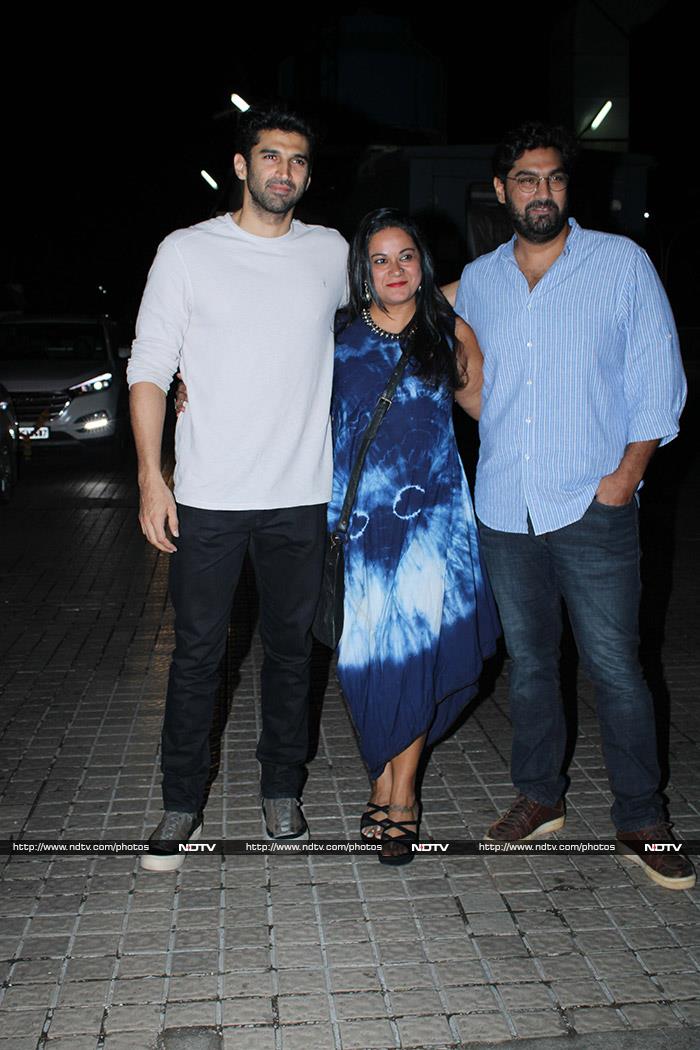 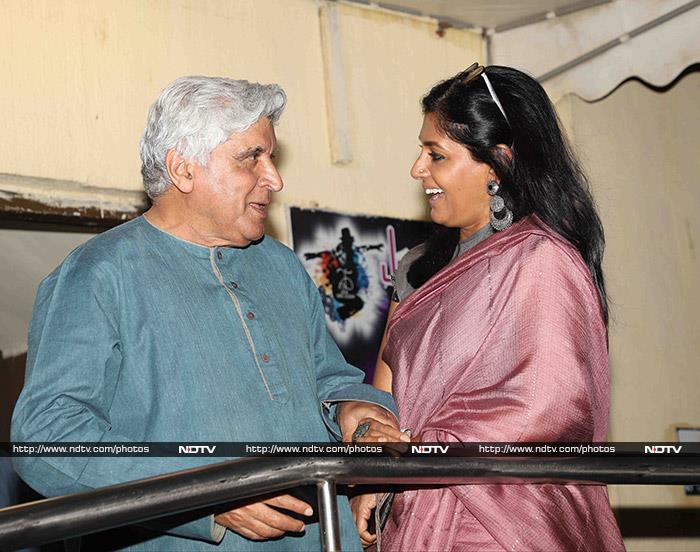 Meanwhile, those who earlier enjoyed the screening of The Sky Is Pink, shared their reviews on social media. Take a look:

Imagining the possibilities of life, when nothing seems to go your way is the essence of #SkyIsPink love love Moose and Panda.
This is such a dear film @priyankachopra@FarOutAkhtar@RSVPMovies