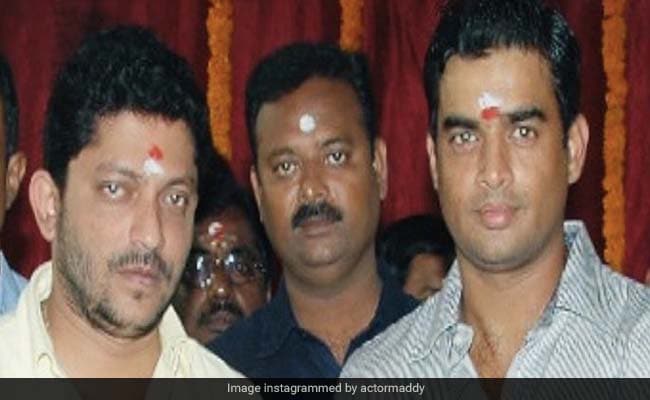 Actor R Madhavan paid an emotional tribute to director Nishikant Kamat, who died in Hyderabad on Monday, on social media. Mr Kamat, 50, was reportedly suffering from chronic liver disease, for which he was admitted to AIG Hospitals in Hyderabad. Remembering the director, Madhavan, who worked with Nishikant Kamat in the 2007 Tamil film Evano Oruvan and the 2008 Hindi film Mumbai Meri Jaan, wrote: "Heartbroken. The heavens are a happier place. Will always miss your positivity, my dear bro. RIP finally and farewell my captain." The actor also shared a picture collage featuring himself and the director. Read R Madhavan's post here:

Heartbroken. The heavens are a happier place . Will always miss your positivity my dear bro. RIP finally and farewell my captain.

Nishikant Kamat was best-known for directing Drishyam - the Hindi remake of the Malayam hit of the same name. He also starred as an actor in Hindi and Marathi films like Rocky Handsome, Bhavesh Joshi, Fugay and Hava Aney Dey.