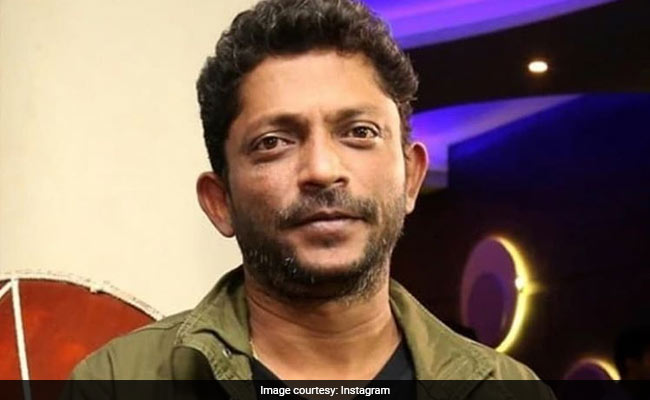 Filmmaker Nishikant Kamat has died in a Hyderabad hospital. Mr Kamat, 50, was believed to have been suffering from chronic liver disease. "I will miss you my friend Nishikant Kamat. Rest in peace," tweeted actor Riteish Deshmukh, who starred in Mr Kamat's film Lai Bhaari. Just hours before, Mr Deshmukh had urged for restraint after some media outlets prematurely reported the filmmaker's death. Ajay Devgn, who starred in Nishikant Kamat's Drishyam, tweeted: "My equation with Nishikant was not just about Drishyam, a film which he directed with Tabu and me. It was an association that I cherished. He was bright; ever-smiling. He has gone too soon. RIP Nishikant."

I will miss you my friend. #NishikantKamat Rest In Peace. pic.twitter.com/cqEeLbKJPM

My equation with Nishikant was not just about Drishyam, a film which he directed with Tabu and me. It was an association that I cherished. He was bright; ever-smiling. He has gone too soon.
RIP Nishikant

John Abraham, who worked with Nishikant Kamat in films like Force and Rocky Handsome, shared pictures with the late director and tweeted: "Will not get over this .... Rest In Peace."

Will not get over this .... Rest In Peace #NishikantKamatpic.twitter.com/7uZcaJIOFO

A medical bulletin from AIG Hospitals this morning said that Nishikant Kamat was "currently on ventilator support and continues to be in critical condition."

A week ago, the hospital had said the filmmaker was "critical but stable." The statement from the hospital read: "He has been diagnosed with chronic liver disease and other secondary infections. He is in the intensive care unit for continuous monitoring under the supervision of a multidisciplinary team of senior consultants comprising of Gastroenterologists, Hepatologists, Critical Care and others. His condition is critical but stable."

Nishikant Kamat was taken to AIG Hospitals in Gachibowli, Hyderabad on July 31. He was treated for jaundice and abdominal distention, news agency ANI reported.

Nishikant Kamat was best-known for directing the Hindi remake of Malayalam hit Drishyam - the remake starred Ajay Devgn and Tabu. He also directed Irrfan Khan in Madaariand Mumbai Meri Jaan, and John Abraham in Force and Rocky Handsome. Mr Kamat, also an actor, had roles in Rocky Handsome and some other films such as 2018's Bhavesh Joshi.

Nishikant Kamat was also prominent in the Marathi film industry. He helmed films like Dombivali Fast, which was his debut as a director, Lai Bhaari and Fugay; he also acted in Fugay, Hava Aney Dey and Saatchya Aat Gharat. Dombivali Fast won the National Award for Best Marathi Film. Mr Kamat served as Creative Producer on last year's web series The Final Call.