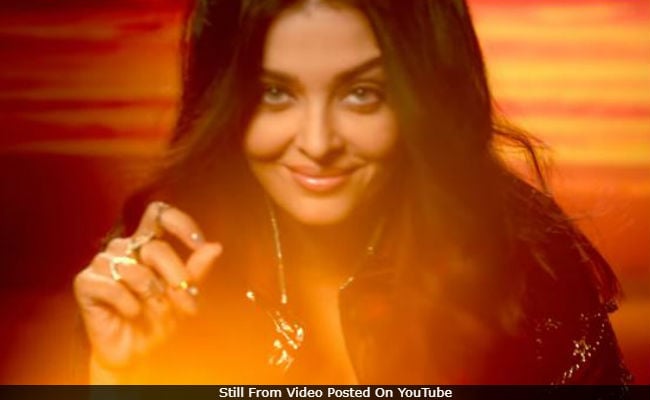 Two posters of the film, featuring Anil Kapoor, have been revealed till now.

Aishwarya Rai Bachchan is said to be playing a celebrated musician while Rajkummar Rao reportedly features as her love interest.

Aishwarya's look from the film was released some months ago.

There are divas and then there is #AishwaryaRaiBachchan, our shining star! #FanneKhan

Directed by Atul Manjrekar, Fanney Khan is the Hindi adaptation of the Oscar-nominated Dutch film Everybody's Famous and also deals with the theme of body-shaming.

Promoted
Listen to the latest songs, only on JioSaavn.com
Fanney Khan is co-produced by Rakeysh Omprakash Mehra and T-Series' Bhushan Kumar.