As of now, Rajkummar is reuniting with Dinesh Vijan (producer of Stree) for another horror comedy titled Rooh-Afza. 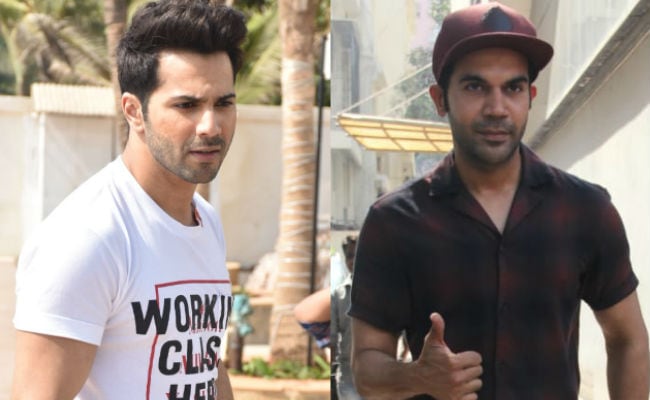 Varun Dhawan, who is awaiting the release of Kalank later this month, denied reports of replacing Rajkummar Rao in the sequel to 2018 film Stree, reports news agency PTI. When asked if he would be a part of Stree 2, the actor told reporters, "No, it's false." Rajkummar Rao starred opposite Shraddha Kapoor in the horror comedy, which was a sleeper-hit last year. As of now, Rajkummar is reuniting with Dinesh Vijan (producer of Stree) for another horror comedy titled Rooh-Afza. The film, which also stars Janhvi Kapoor, is directed by Hardik Mehta (who has worked on films such as Lootera, Queen and Trapped) while Stree was made by Amar Kaushik.

Speaking about the timing of the two film releases, Varun Dhawan said: "Our film is coming out nine days before (Avengers), even internationally we are getting a big release. Nine days is a lot for Kalank to be seen and liked by people. These days, if people like a film, it works. So, if they like Kalank, it will continue to run. There is enough screen space for both these films to run."