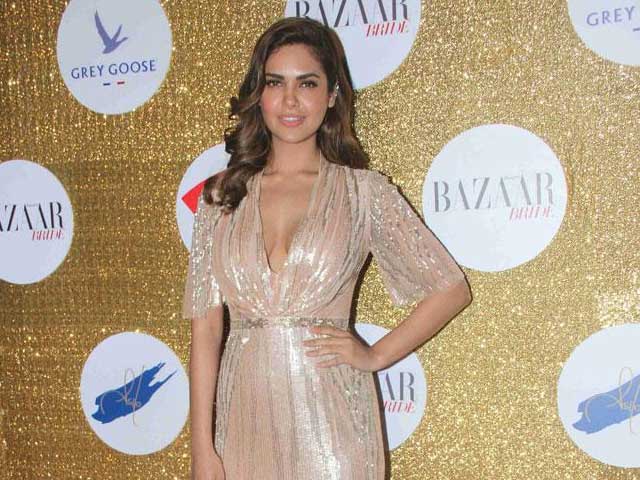 Esha Gupta made her film debut with Jannat 2

Mumbai: Actress Esha Gupta, who made her Bollywood debut with the film Jannat 2, says she has not been approached for Housefull 3. (Also Read: Akshay Kumar's Housefull 3 'Blooper,' Also Starring Riteish, Abhishek)

The actress also disclosed that she is not a part of the upcoming film Size Zero.

Some papers need to calm down.. I was never "approached" for housefull3 and sizeZero..

Housefull 3, which is the third instalment in the comedy franchise, is being directed by Sajid-Farhad. Besides Esha, the film also stars actors Akshay Kumar, Riteish Deshmukh and Abhishek Bachchan.